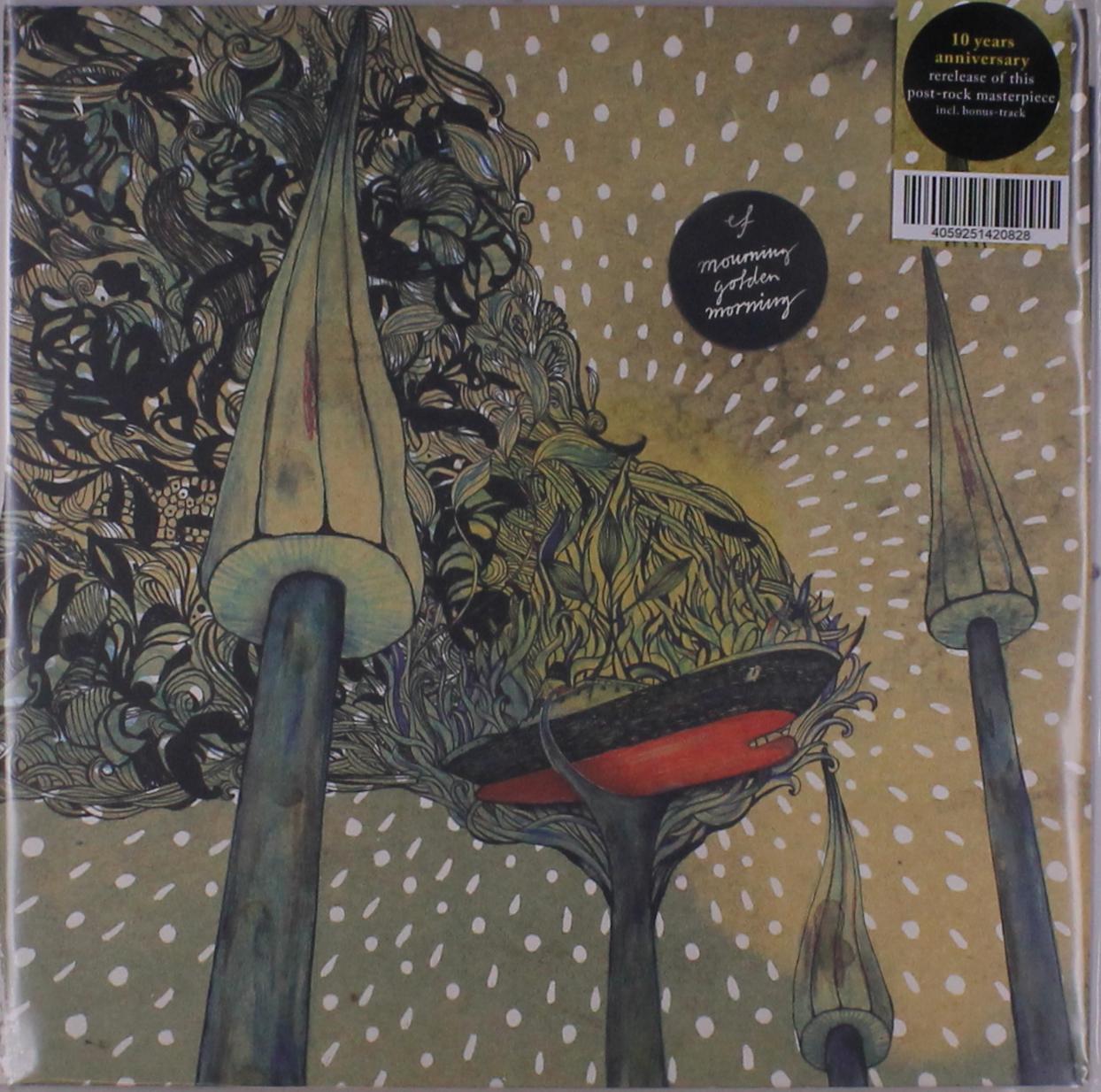 It all started in Gothenburg, Sweden back in 2003. After various incarnations the band we've now come to know as EF hit their stride by opening up their heavy distorted guitar palet to a much richer, textural approach with haunting melodies and harmonies. The band started touring and built up a dedicated fanbase throughout the years. The experience and confidence gained from these 16 odd tours have taken them all over Europe, Russia and Asia. It has shaped them to become the explosive, energetic and cathartic live band they are now today. As it goes with age and experience also comes growth.

Although the sound of the band has evolved away from the hardcore infused post-rock of their early days, EF have always kept their hardcore d. i.y. ethics alive. By running their own record label, And the Sound Records, and setting up their own worldwide distribution they sold thousands of records along the way. In 2010 EF started to collaborate with German label Kapitän Platte by releasing the third album »Mourning golden morning« on vinyl.

Now 10 years later, especially as the record is long time out of print, it's time to celebrate this anniversary with a new edition of this album that reached in the meantime the status of a post-rock masterpiece, to name in a row with bands like Caspian, Mogwai or Explosions in the sky. The anniversary edition comes with an exclusive bonus-track that has never seen the light of day on vinyl so far.