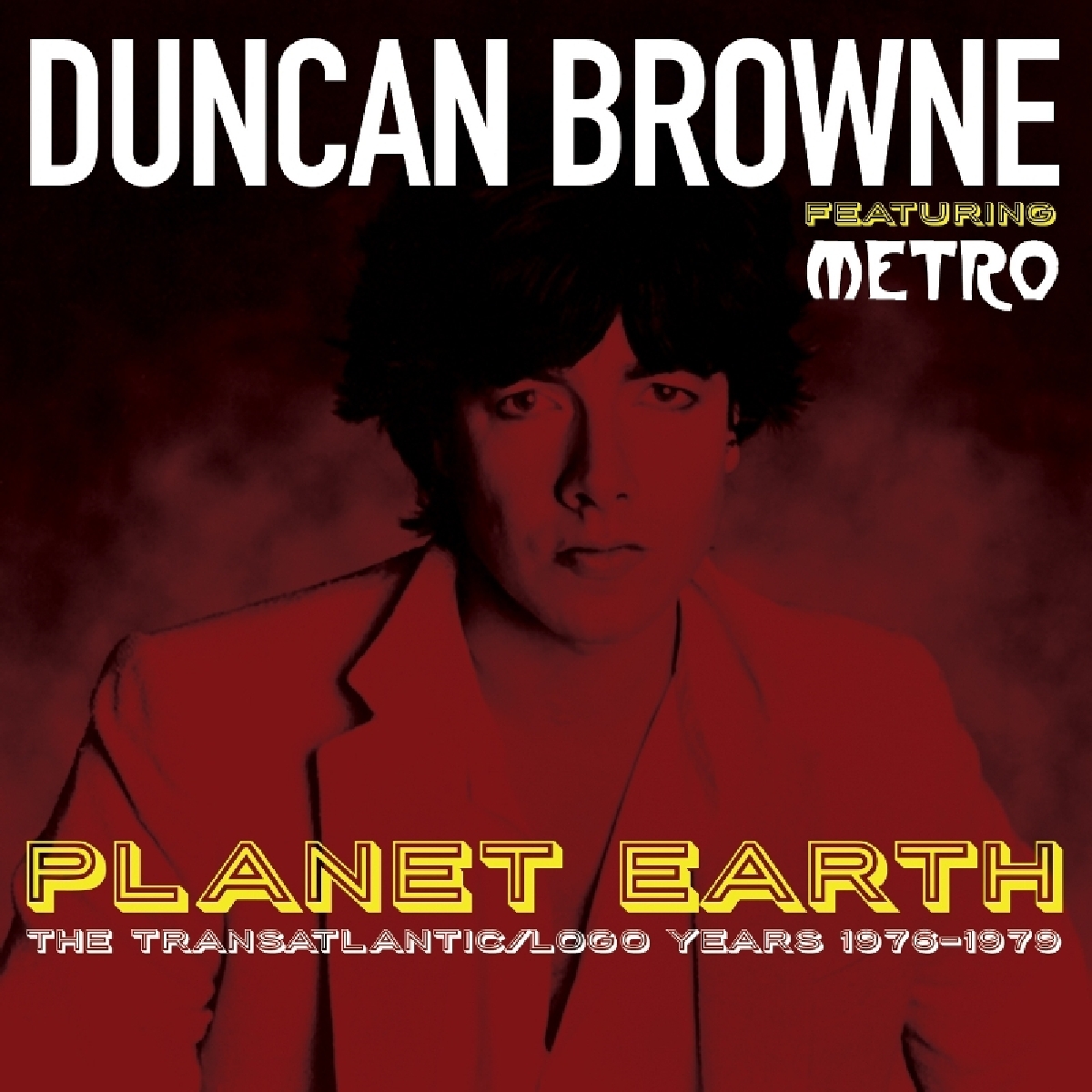 The proverbial musical chameleon, Duncan Browne recorded the post-psych chamber pop classic Give Me, Take You album in 1968 before re-emerging four years later with the introspective singer / songwriter hit single ‘Journey’.
By the mid-1970s, he had signed to the Transatlantic label as a member of Euro art rock sophisticates Metro, a trio whose calling card, ‘Criminal World’, was covered by David Bowie on his 1983 album Let’s Dance, which went on to sell over ten million copies.
Leaving Metro after their debut album, Duncan resumed his solo career, recording two highly- regarded late 1970s albums for Transatlantic (by now re-branded Logo), with The Wild Places and its title track single both reaching the Top Ten in one or two European territories.
This anthology covers his time with Transatlantic / Logo, both with Metro and as a solo performer. It includes the long-lost late 1979 recording ‘China Girl’ (no relation to the Bowie / Iggy Pop song), which now gains its first- ever release in any format.