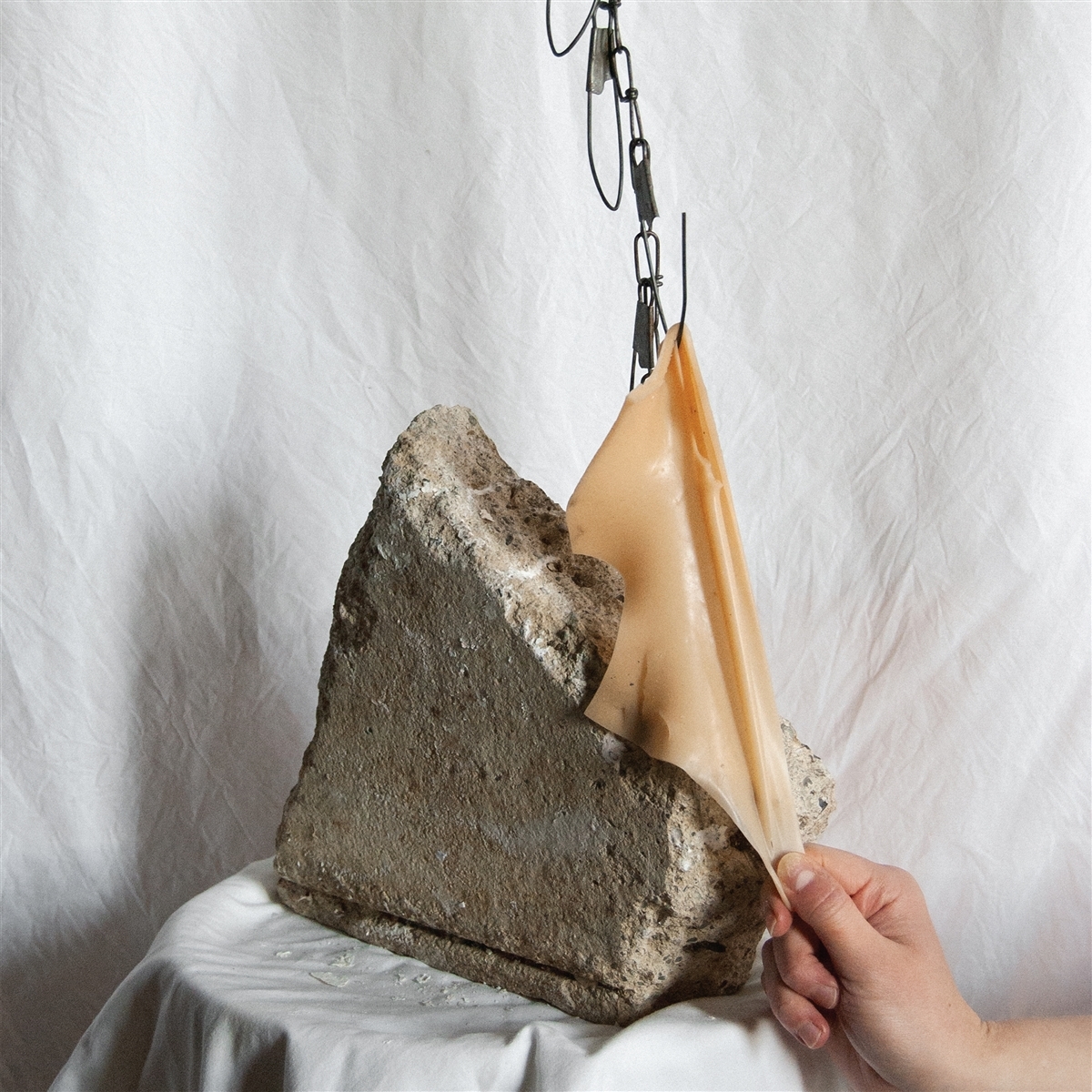 Veteran NYC based Scottish electronic musician Drew McDowall's latest work is his loftiest, most liturgical, and least industrial outing to date - and potentially the apex of his recent discography. Named after an ancient Greek word for votive offering, Agalma exudes a hooded, devotional aura, creaking and keeling under vast rafters of stone, stained glass, and shredded wires. It's a music of majesty and mystery but also modernity, McDowall's refined modular system shape-shifting strings, piano, pipe organ, and choral masses into disorienting synthetic mirages of the sacred. He cites the intersection of »joy, terror, and the elegiac« as a centering inspiration - or, phrased more bluntly, »that ›what the fuck is going on‹ feeling.«

As a career collaborator himself, with stints in Coil, Psychic TV, and countless other shorter-lived partnerships, it's telling that McDowall chose this project to gather such an impressive spectrum of peers. Italian synthesist Caterina Barbieri, American drone organist Kali Malone, prolific multi-instrumentalist Robert Aiki Aubrey Lowe, operatic Humanbeast vocalist Maralie Armstrong-Rial, Saudi producer MSYLMA, and warped futurist beat-makers Bashar Suleiman and Elvin Brandhi cameo across the album's 42 minutes, contouring McDowall's nuanced negative spaces with shudders, shadows, and shivering flickers of serenity. Each of them shines in their spotlight, elevating these elusive alchemical states into surreal revelations of texture and transcendence.

McDowall's original working title for the record is revealing: Ritual Music. He speaks of his creative practice in ceremonial terms, negating binaries by seeking the middle path to a numinous equilibrium that erases the distinction between the inner and outer worlds. These compositions feel similarly processional and intuitive, at the crossroads of holiness and hallucination, the sacred vertigo of yawning naves rising into untouchable night skies. It's a vision of industrial music as enigma and invocation, cryptic hymnals of shrouded beauty summoned in catacombs and crumbling cathedrals. Despite its depths, Agalma is also an album of immediacy and emotion. Celestial laments of and for times of unrest and suffering. McDowall characterizes his initial intention for this music as an to attempt to convey experiences he felt incapable of putting into words: »To try and approach sublimity, or at least acknowledge it in some way.« Agalma more than acknowledges the ineffable - it embodies it.