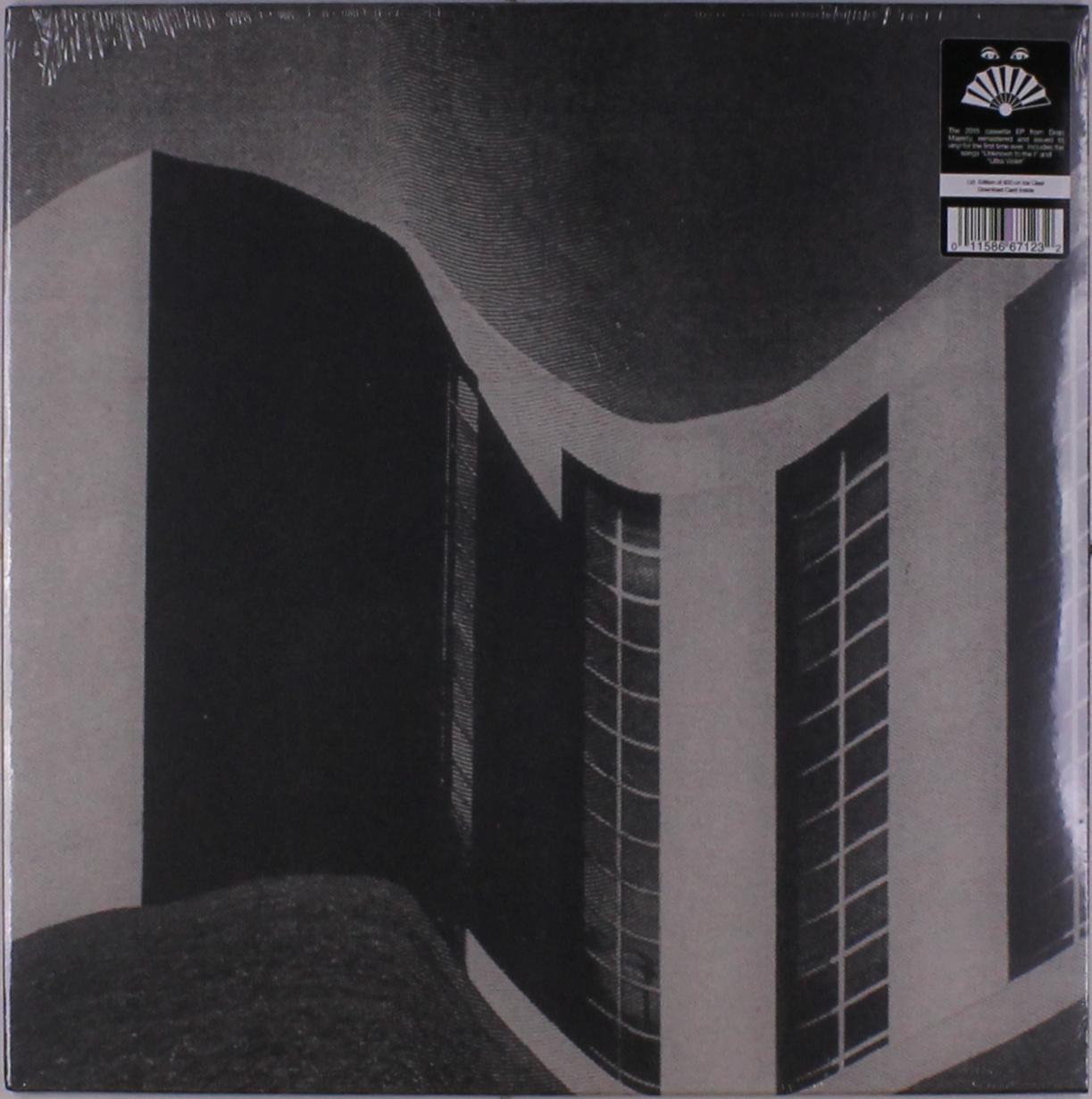 Weitere Ausgaben von Unknown To The I

Drab Majesty's first release for Dais Records was the "Unknown to the I" cassette in 2015, which featured the title track that would later appear on his debut album "Careless" that summer. The additional early cuts "Saturn Inc." and "Ultra Violet" have previously only been available on digital or as CD bonus tracks.

Now, along with the "Unarian Dances" 12", these songs are finally made available on vinyl in 45 RPM 12" format, bringing all early Drab Majesty material from the Careless era (2012-2015) to vinyl. Mastered by Josh Bonati with beautiful new packaging by Nathaniel Young. Drab Majesty is the project of Deb DeMure, the androgynous alter-ego of L.A.-based musician Andrew Clinco and partner Mona D. With its combination of reverb-drenched guitars, synth bass lines, commanding vocals, and rhythmic drum machine beats, this project is a stark departure from Clinco's previous stints as drummer in Marriages and Black Mare. Dubbed "Tragic Wave" and "Mid-Fi" by DeMure, Drab Majesty eloquently blends classic 80s New Wave and hints of early 4AD with a futuristic originality. A talented multi-instrumentalist, DeMure composes all of the elements of Drab Majesty.