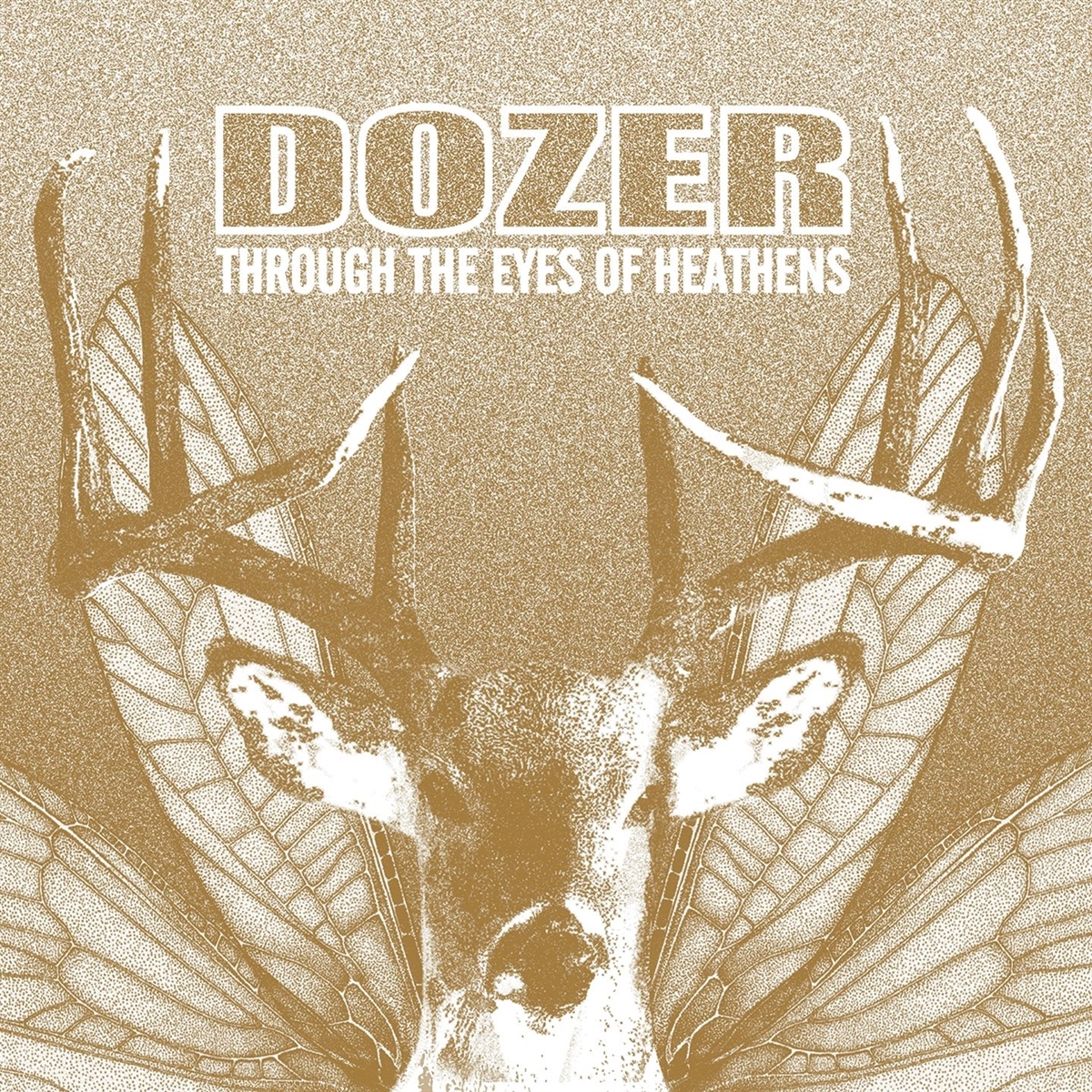 Weitere Ausgaben von Through The Eyes Of Heathens

From the very start of "Drawing Dead" through the memorable lead line in the slower-paced closer "Big Sky Theory", Dozer assembled a work of impeccable songwriting and deep-rooted character. In the arc of their career, every record was another step forward, and just as 2001's Madre de Dios built on the debut and 2003's Call it Conspiracy built on that, so too did Through the Eyes of Heathens pick up from where its predecessor left off. Its sound was still rooted in a heavy rock feel, but Dozer were able to translate that into something more aggressive when they wanted - their sound had bite as well as lumber, and while a cut like "Born a Legend" could be traced back to their desert-minded beginnings in its basic structure, by the time it was finally executed, it was something else entirely. The Obelisk