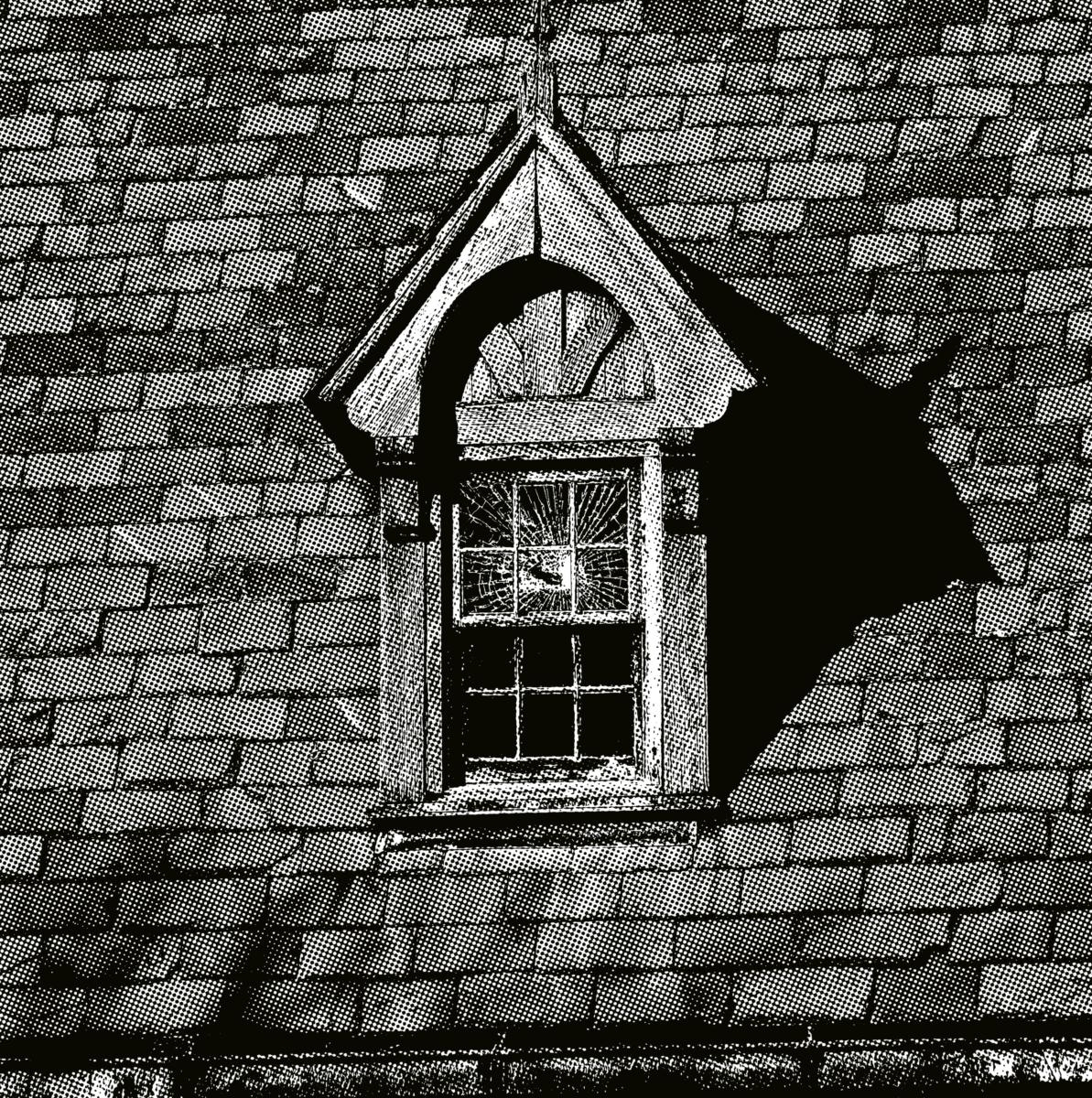 Crack a Light! Dope Body are back on the line with their first album since 2015 - and it's got all the gnarly, bisected body rock of their great records from the far side of the teens. A decade plus from the audacity of their debut cassette, 20 Pound Brick, and four years after calling it quits, Crack a Light is about getting back to essentials - like, first and foremost, essentially existing....

In 2016, Dope Body were fairly much burnt from seven years of nonstop playing and recording, feeling as if their four albums had tracked away from the early days' intentions of spontaneous weirdness. The band had formed in the abstract, an art project designed to provocate by embodying values that didn't necíessarily reflect any deep roots in their collective mindset. Turns out they just needed a bit of time off - with a bit of pre-contagion social distancing to boot. Even (or perhaps especially) with a couple of the guys on the west coast and the other two back east, the energy is again surging out of the Dope Boys.

Essentially a power-trio with singer, Dope Body have traditionally excelled at projecting monstrously-voiced street music, artfully welded to the massive space of rock anthems, hardcore and metallic, hard-rolling funk, driven by incisively pounding rhythm and attenuated with guitar loops and FX. Dope Body got their groove back. Throwing caution to the wind, caring less about the things that aren't important. Getting back to basics. Going with your gut. Being in the moment. Making a guitar sound like a pig fucking a power outlet. Name your new age platitude...Crack a Light!