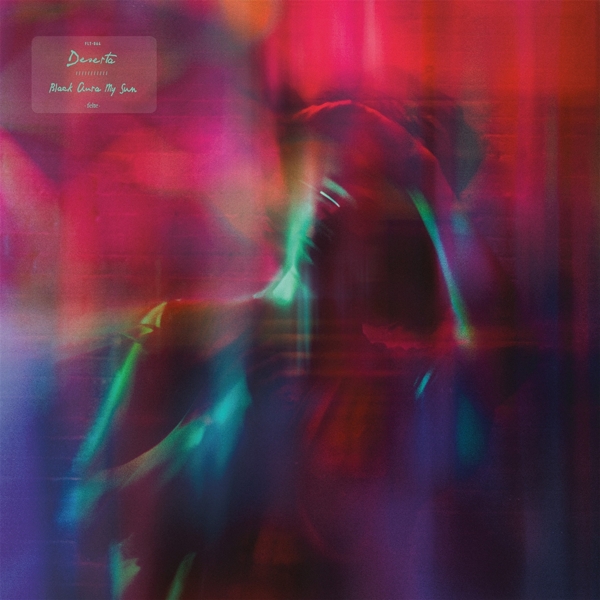 Like a hot air balloon headed straight for the stratosphere, Deserta reveals yet another side of the songwriting Matthew Doty has spent decades refining. As experimental as it is enthralling, »Black Aura My Sun« applies the vapor-trailed production values and sublime dynamics of Doty's previous group projects (including post-rock band Saxon Shore and the synth-laced postpunk of Midnight Faces) to a shoegaze-y sound that splits the difference between Slowdive and Sigur Rós.

Doty began finding his own musical voice in the early '00s with the sky-piercing efforts of Saxon Shore. While it was initially a collaboration with Josh Tillman (a.k.a. Father John Misty), Doty was Saxon Shore's only consistent member over the course of five acclaimed records. His responsibility spilled over into everything from booking shows to the songs themselves. He was never completely alone in his pursuit of post-rock perfection, however, so Deserta is very much a new endeavor: a trial-by-fire that was written, recorded, and mixed in total solitude.

Deserta expands and contracts, with chords that drift like clouds, drums that drag and dissipate, and hooks that hang in the air for what feels like forever. That doesn't mean »Black Aura My Sun« is a subtle or soft record. It actually whips up quite a racket and is particularly heavy when piped through a pair of headphones.