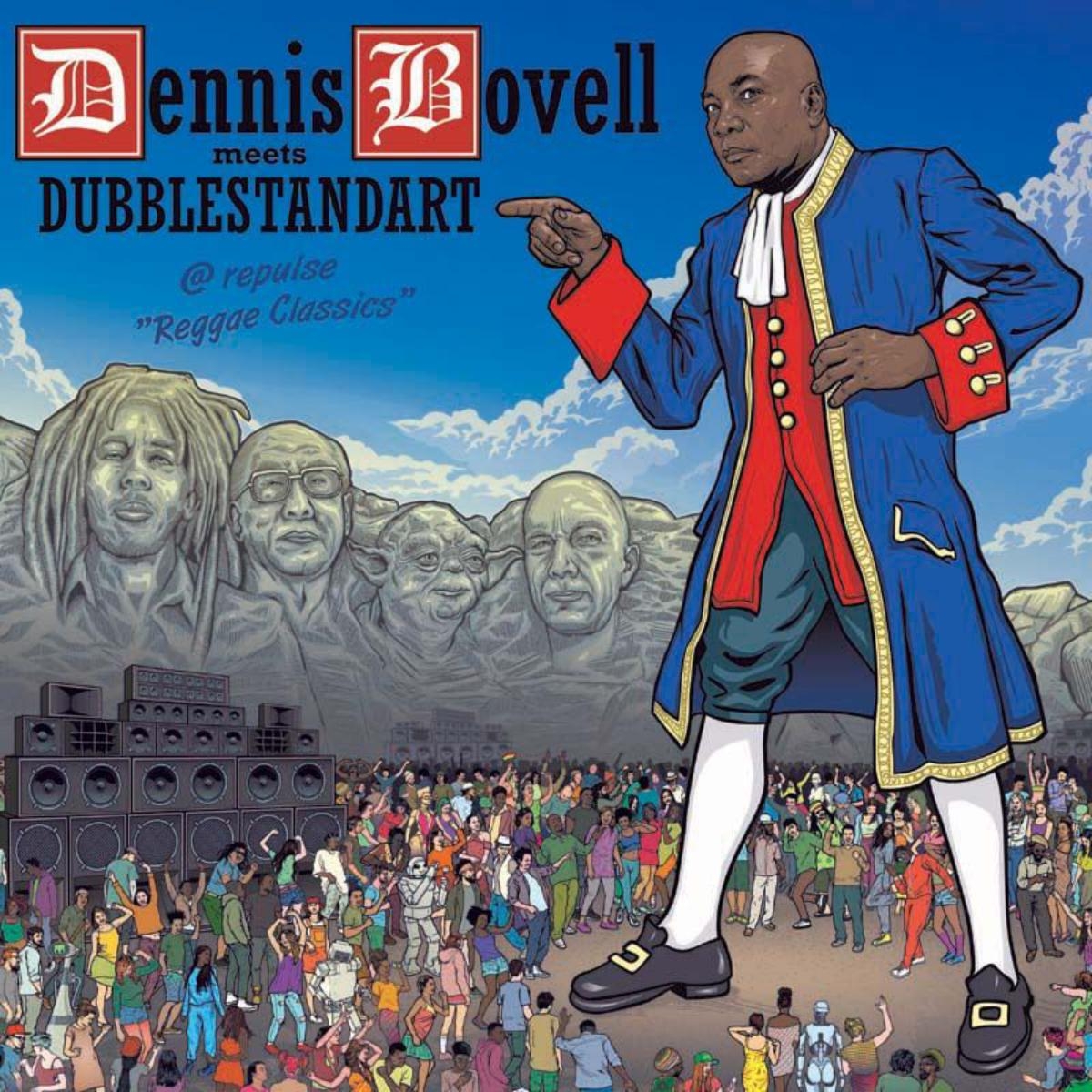 DENNIS BOVELL, from Barbados, based in London, England, is a legend - a bass player legend (band leader of the legendary Linton Kwesi Johnson Band) - a producer legend (THE SLITS, Fela Kuti, Bananarama, Madness, Joss Stone, a.o.). He produced the soundtrack for the critically highly acclaimed movie Babylon and the hit song "Silly Games" by Janet Kay. In recent years his works regained interest, also due to the recent rerelease of the 80's movie Babylon and his participation in Steve Mc Queens drama series Small Axe about the real-life experiences of London's West Indian community, set btw 1969-82.

"Repulse" Reggae Classics features DENNIS BOVELL on vocals and as a dub producer in co-operation with Robbie Ost from Dubblestandart, mixing on a legendary E - 6000 solid state mixing board (taken over from TEARS FOR FEARS studio in London), using selected vintage outboard Analog equipment, developing a distinctive dub reggae sound for this coming up 2021 release. What do songs like "I'm No Robot", "Babylon The Bandit" or Matumbi's "Hypocrite" have in common? All of them were written during the 1980's of the last century, but never lost their contemporary accuracy, still perfectly criticizing and analysing the "pulse" todays political leaderships and societies controversial points of view, have, while entering the digital age. Re-Pulse 21!