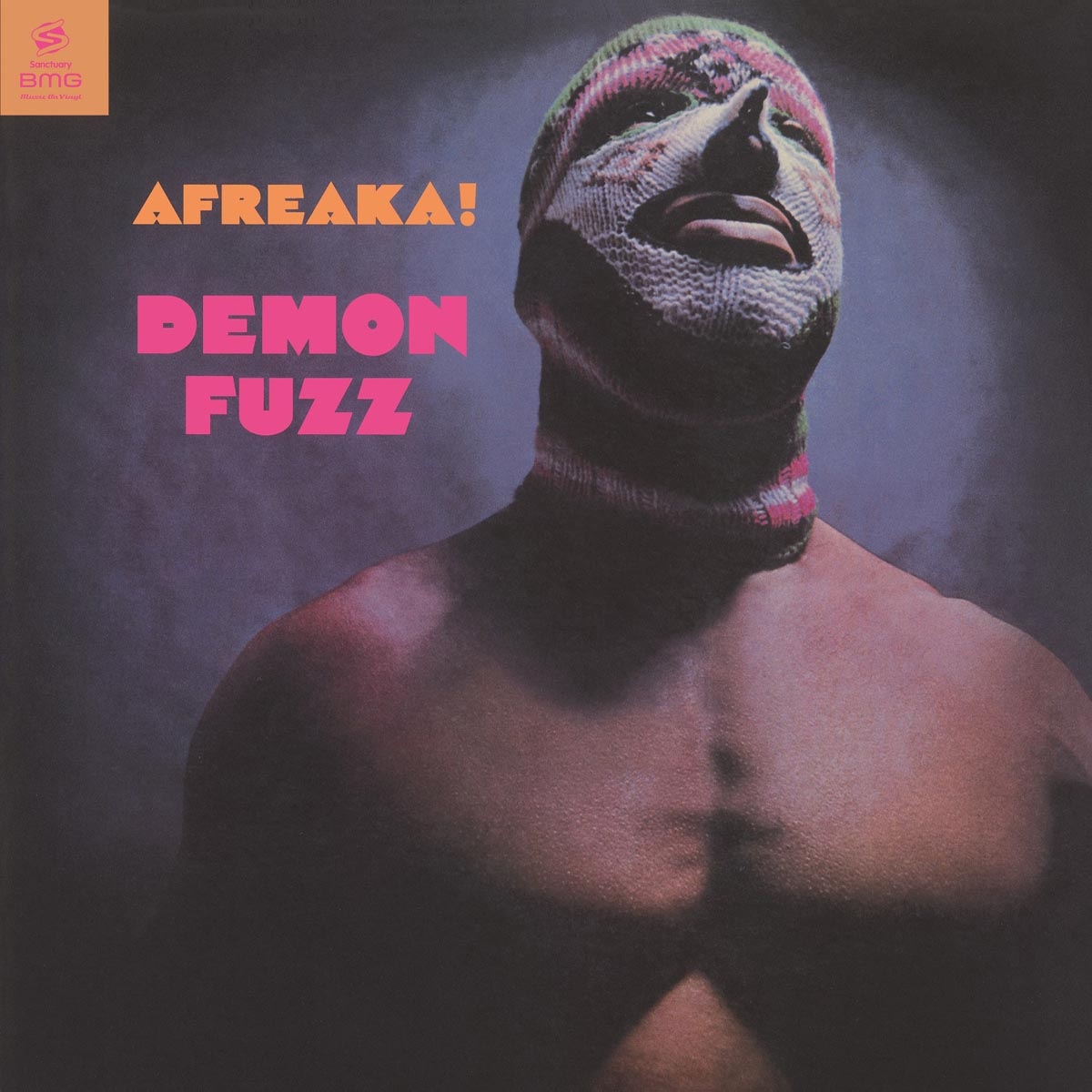 Demon Fuzz was an afro-rock group of which its members had all immigrated to Britain from Commonwealth countries. The band's name means »devil's children or bad policemen«. They originally played soul, but the music they heard during a trip to Morocco lead to a change in their style to what has been described as a blend of funk, rock, jazz and African music.

Released in 1970 the band's only album, the extraordinary Afreaka!, demonstrates their excellence in playing psychedelic soul, dub-heavy funk, progress ive rock, Afro-jazz and black acid rock. Demon Fuzz these days are amongst the most bootlegged and sampled bands from the early 70s British underground.

This re-release, which includes the stunning and rare EP that at the time was released along with the album, tells the band's full story for the first time ever. All tracks were credited to Ray Rhoden and W. Raphael Joseph, except for the second track, which was credited to W. Mitchel and Paddy Corea. Corea was also credited with »all arrangements«. It was a Billboard »4 -STAR« selection in June 1971.