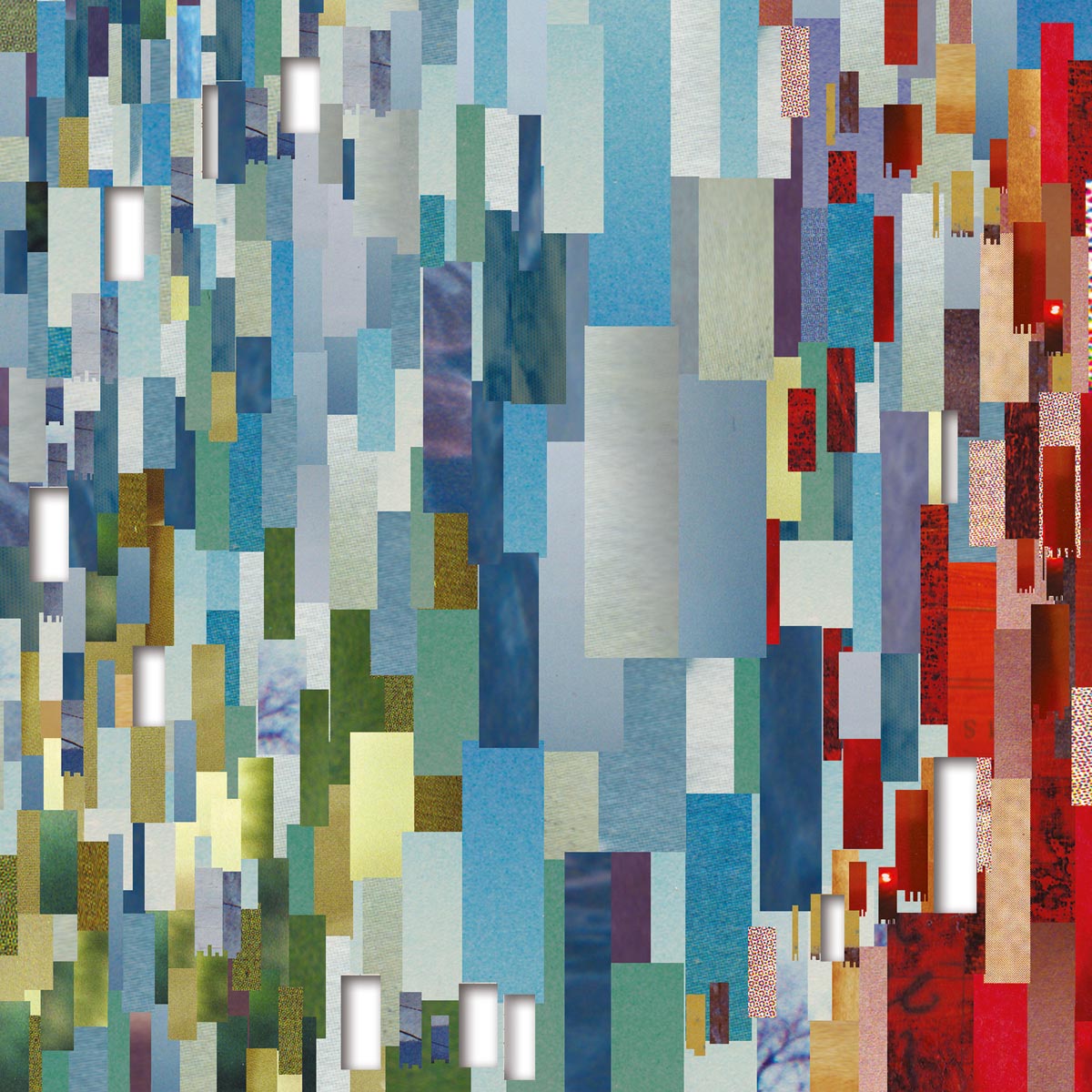 The album was nominated for the »Best Alternative Music Album« award at the 51st Grammy Awards. In addition, »I Will Possess Your Heart« was nominated for »Best Rock Song«, and named iTunes UK song of the year 2008.

In 2011 guitarist and producer Walla stated, »the master plan for Narrow Stairs was to be as invisible and hands-off as a producer as I possibly could. I was really interested in seeing what would happen. When we started that record, we had been on tour for the better part of two years. All we could remember was being on stage and playing. So the whole idea was: what happens if we're just on stage and we play, except we're in the studio and we're recording?« He added: »Narrow Stairs was very much a commitment to just crashing through the songs as we recorded them, like four people in a room.« The cover art was created by designer EE Storey, the art director for Tegan and Sara.