Davis.Nick Jonah: When The Sun Came 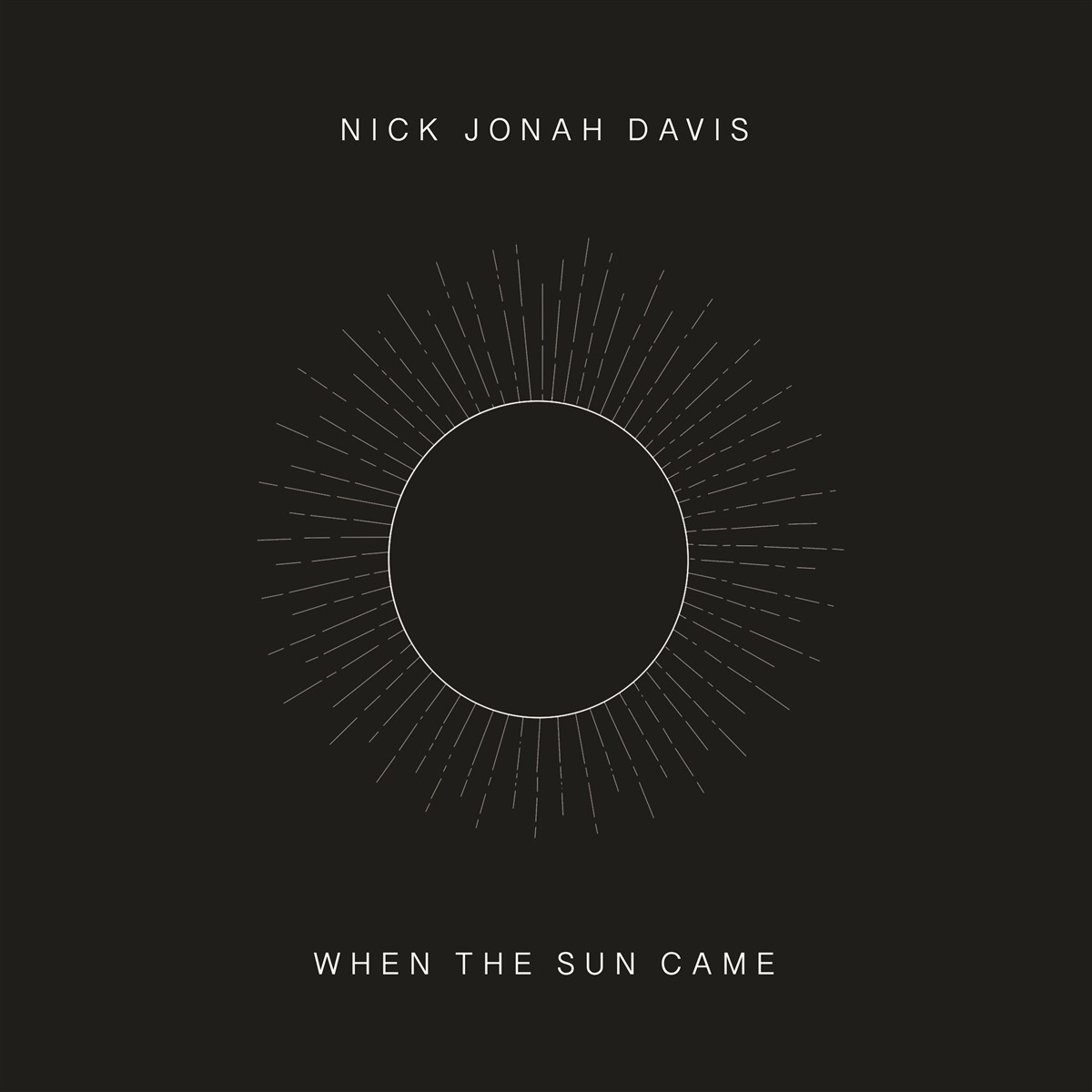 Nick Jonah Davis is a musician and sound engineer based in Derbyshire. His new album, 'When the Sun Came', is the fourth volume in a series of solo instrumental guitar recordings. It follows 'House of Dragons' (Thread Recordings, 2016), 'Of Time and Tides' (Tompkins Square, 2011), and 'Guitar Recordings Vol. 1' (2009).

The album was self-recorded at the village church in Atlow, and mixed and mastered by Nick at his home nearby. 'Whistle on Woolf' features Nathaniel Mann of Dead Rat Orchestra on pigeon whistles. Nick has collaborated widely with many musicians, including C Joynes, with whom he released 'Split Electric' (Thread Recordings, 2016), a split LP of solo electric guitar recordings. He also features on Joynes' latest album, 'The Borametz Tree', as a member of the Furlong Bray (alongside all three members of Dead Rat Orchestra), and on recent albums by Sharron Kraus and Jim Ghedi.