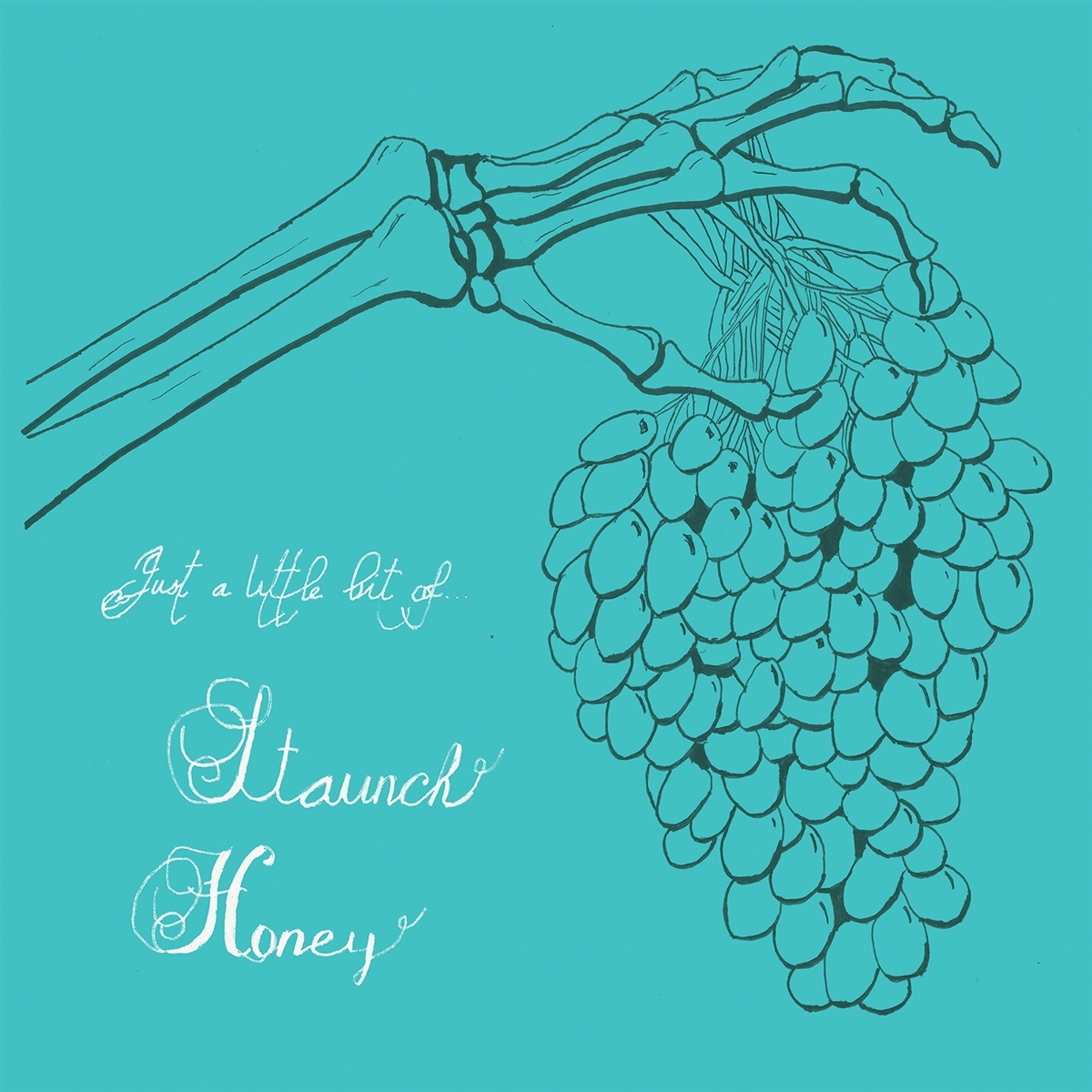 Returning to the home-recorded magic of his early albums, "Staunch Honey" was recorded entirely to tape by Nance himself at his Omaha home with scattered assistance from his longtime live bandmates Jim Schroeder & Kevin Donohue. "Staunch Honey" is the culmination of two years of hard work - Nance worked and reworked the album three times over, recording & rerecording songs until they sounded just so - a stunning batch of sonic manna that hums with feeling and mood; expertly crafted, but sounding simultaneously off-the-cuff. Nance dials back the squalling feedback & raging guitars found on "Peaced..." into something a bit mellower, like the soundtrack to a late-night drive or late night hangs.

Rusted & dusted with mid-fi, stoney brilliance. "The Merchandise" kicks off the album, loping into earshot with an off-kilter countrified gait, not unlike a front porch jam session. This vibe permeates the album, other tunes like "Save Me Some Tears", "Gentle Traitor" & "When The Covers Come Off" burn with casual intensity, while rockers like "My Love, The Dark and I" and "Sell It All Night" sizzle with a six-string fury. "Black Mustang" - the penultimate number - is a real standout, with a subtle banjo plucking in the background & a palpable yearning and melancholy. Nance's true gift as a songwriter lies in his ability to craft poetry and personas that feel "lived-in". There's a world-weariness to his lyrical and musical approach, but rooted in joy, love and above all; passion.

Many of the tunes on "Staunch Honey" feel like classics, but that's because in Nance's hands - they are. Not content to let the album go by without the rumble of guitar, "If The Truth Ever Shows Up" closes out the album. It's an instrumental jam with Nance wrangling and riffing on a gut-punching guitar solo for 6-plus minutes that feels very much like the end credits to a long-lost midnight movie.