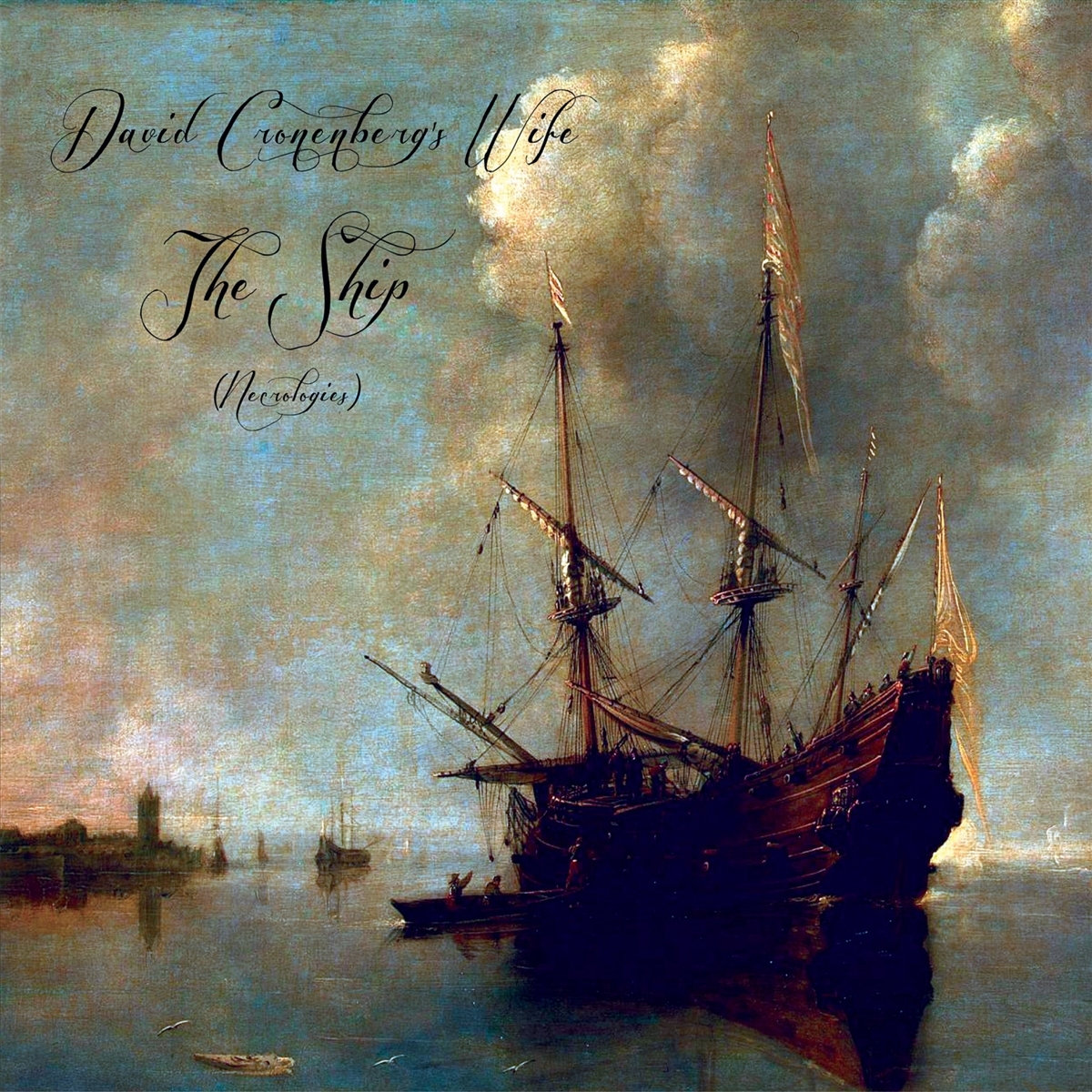 The Ship (Necrologies) is DCW at their idiosyncratic best, with songs about Shackleton's journeys to the North Pole, suicide, the Ukrainian mafia and the president of Kazakhstan. The former Soviet Union is a world that lead singer Tom Mayne (recently featured on John Oliver's Last Week Tonight) knows well from his days as an anti-corruption campaigner.

The album follows their 2018 12" vinyl LP (The Octoberman Sequence) which received a 5 star review by Norman Records. A key band in the late 2000s / early 2010s UK antifolk DIY scene. DCW's sound thus stands as a template for many of the current crop of south London guitar bands such as Goat Girl and Shame.

With three BBC 6 Music sessions under their belt (two on Marc Riley, one on Cerys Matthews), and three albums released by the independent Blang Records, DCW returned to the studio in 2018 to record the new EP and album tracks (due 2019), made up of current live stalwart Rules, plus previously unrecorded songs such as You Should See and The Dude of Love that focus on slice-of-life storytelling.

Having supported the likes of The Fall, The Fat White Family, and The Nightingales, their live shows remain one of London's most vital alternative rock experiences.