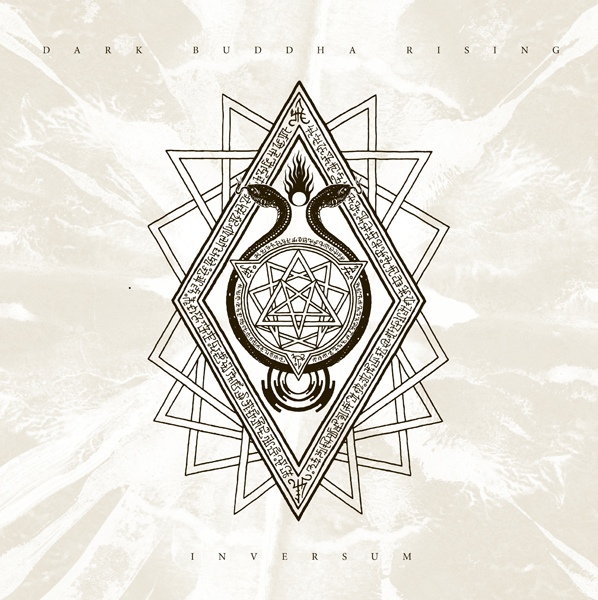 *** Gatefold Cover
Psychedelic doom purveyors, Dark Buddha Rising, will be releasing their fifth studio album, Inversum, their first release on Neurot Recordings. The album follows their 2014 European tour with Mr. Peter Hayden, with the Finnish black psychedelic doom 6-piece deservedly garnering further recognition as masters of the art of the hypnotic and dark sonics, which they have been honing for the past 8 years since their inception.