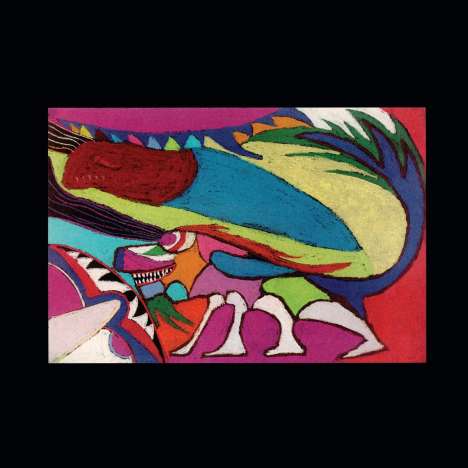 LP reissue of Current 93 classic. Originally released in 1998 in a vinyl edition of just 2, 000 copies and on CD, this is the first official vinyl reissue since then. Remastered by The Bricoleur, this album contains all the released versions of the album's final track, »Chewing On Shadows«, the original album track, as well as the 2 different versions used on the expanded CD release of 2004. In a full-colour sleeve, reproducing the original paintings by David Tibet, and a 2-sided full-colour insert.