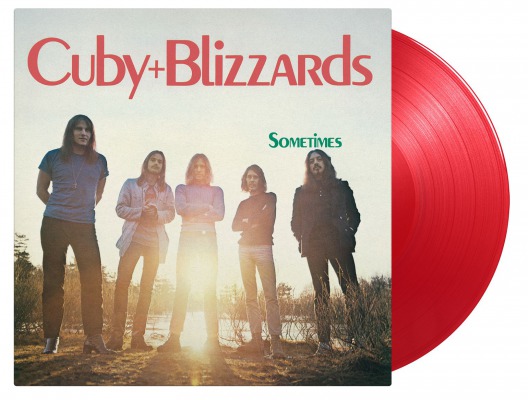 ** limitiert auf 1000 Stück
The legendary Dutch blues formation Cuby + Blizzards, founded by vocalist Harry Muskee and guitarist Eelco Gelling, released their seventh studio album in 1972. It was recorded under time pressure between tours. It fits perfectly in the list of top albums they recorded during the years. Sometimes contains a number of long and quiet blues tracks, but all with that really great Cuby sound. A must-have for every fan of blues-rock in general.

Available as a limited edition of 1000 individually numbered copies on transparent red vinyl.