Crucified Barbara: In The Red 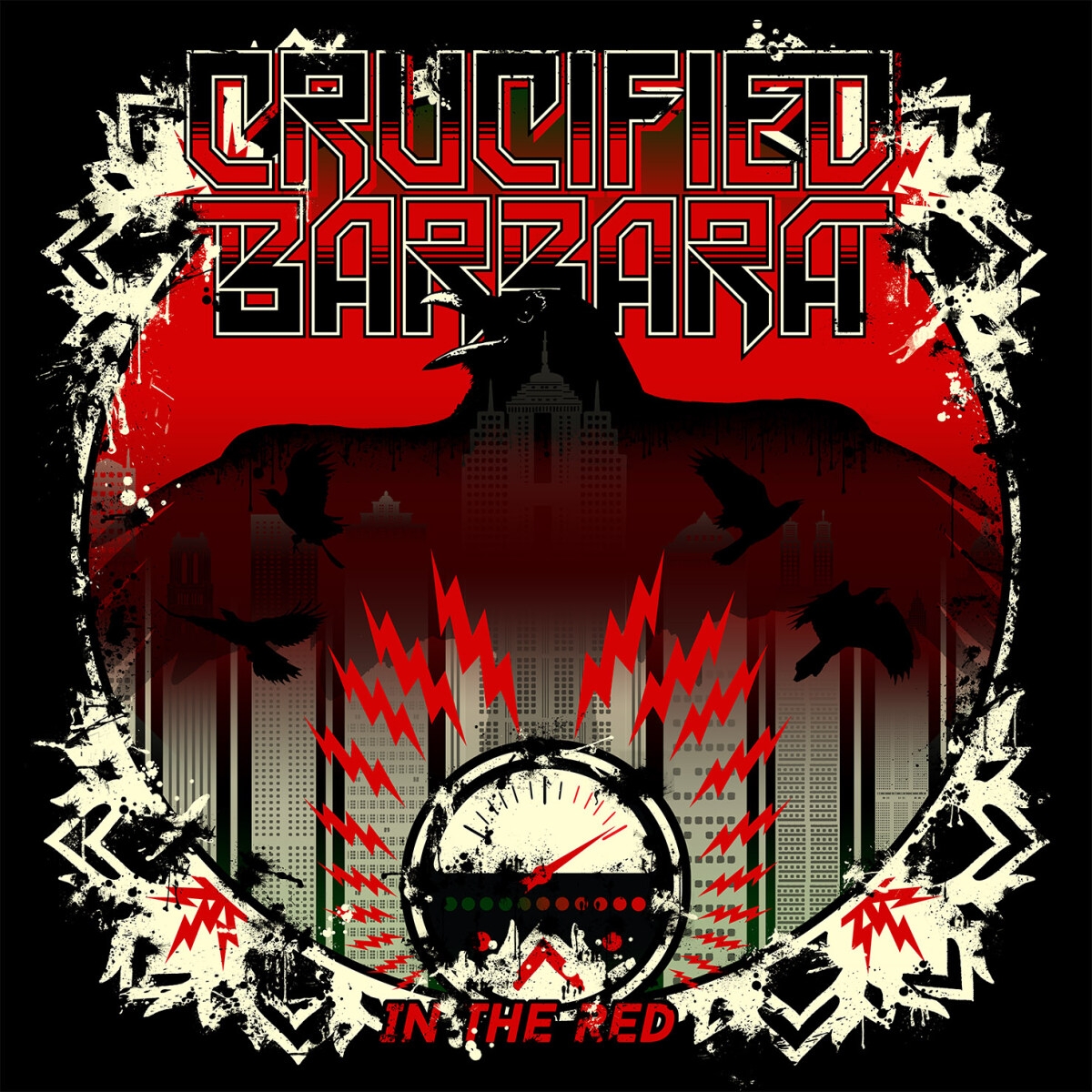 Since their debut album "In Distortion We Trust" 2005, CRUCIFIED BARBARA earned its reputation as one hell of a live band through diligent hard-on from the biggest festival stages to the dirtiest rock clubs, both on their own and as support to the likes of IN FLAMES, SEPULTURA, MOTÖRHEAD and BACKYARD BABIES. The band has toured all over Europe several times, had time for a couple of laps as Brazil, played in Australia and made a five-week U.S. tour. CRUCIFIED BARBARA are playing a bunch of festival gigs summer 2014 and the band has just released the first song and video from the upcoming record. The new 4th album "In the Red" will be released in September 2014 on Despotz followed by a lengthy European tour in the autumn.