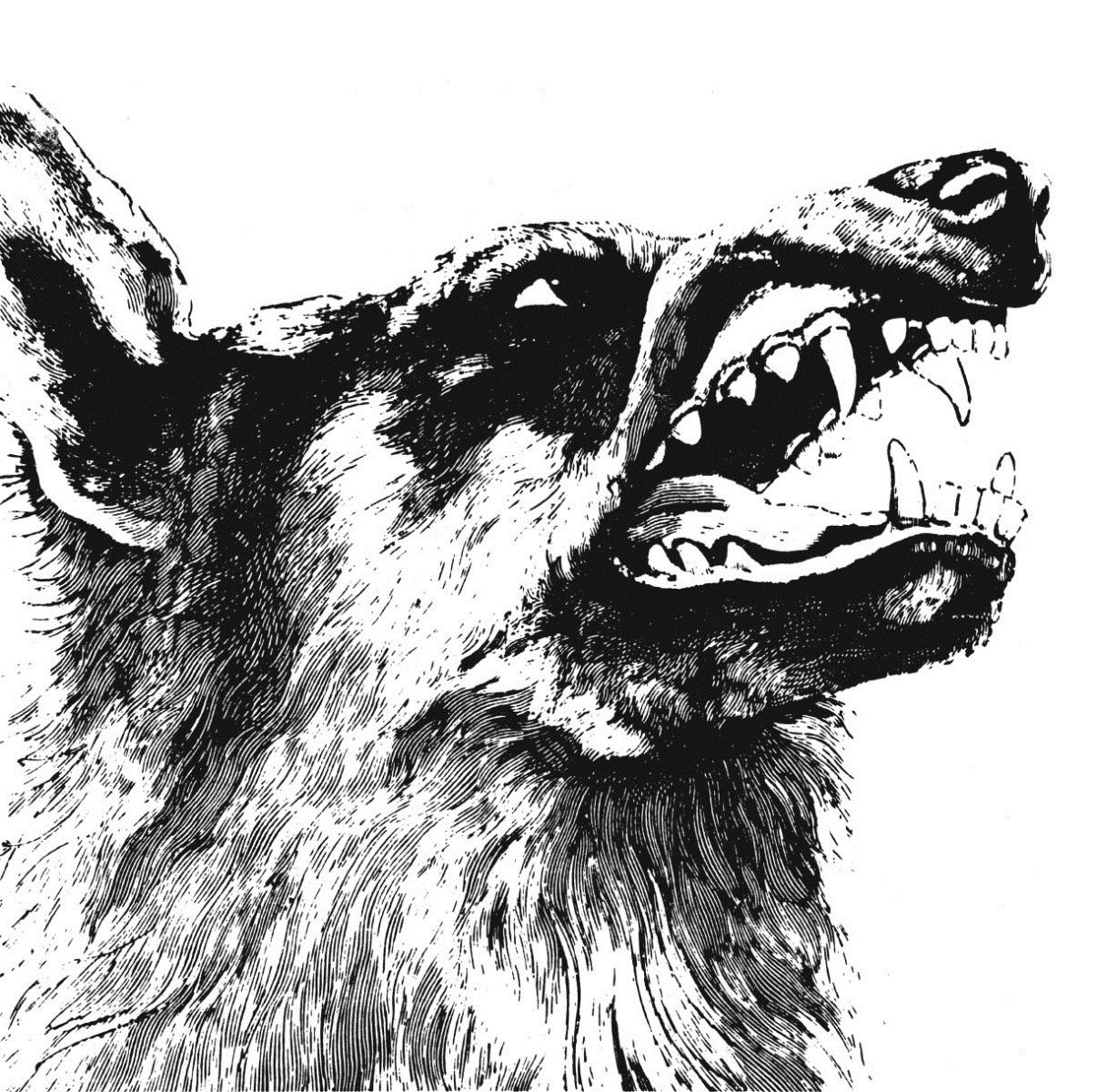 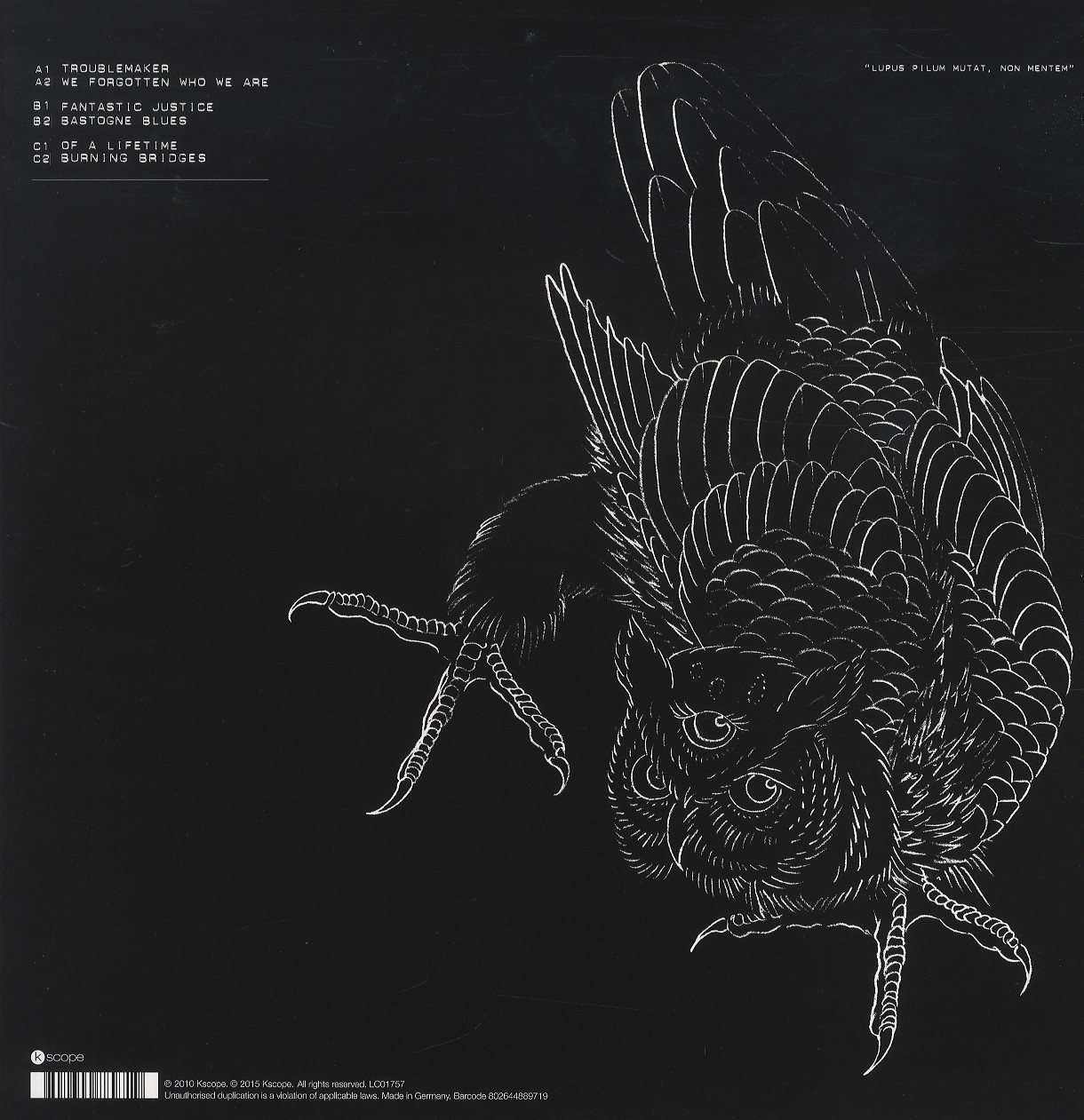 U. K. progressive post-rock supergroup Crippled Black Phoenix is a musical collective that has featured nearly 30 members in its rotating roster. The constant driving force is multi- instrumentalist Justin Greaves (Electric Wizard, Iron Monkey Se Delan), who formed the band in 2004 with Mogwai bassist Dominic Aitchison. Creating what they describe as »endtime ballads« to signify both the slightly macabre nature of their songs and the unusual blend of styles as the final evolution in music. The band have made live shows a focus by performing in unusual venues across the world as well as using Victorian-era instruments in tandem with more modern instruments, often involving more than a dozen members onstage.

In 2006, Crippled Black Phoenix released their first album, A Love of Shared Disasters, followed in 2009 by Resurrectionists and Night Raider; it was their fourth album released in 2010 on Invada Records - I, Vigilante - an album of uncompromising soundscapes that garnered the band & album widespread critical acclaim within the media worldwide. 2012 saw the more conceptual studio album, (Mankind) The Crafty Ape and the most recent album in 2014 White Light Generator.

On I, Vigilante, CBP create songs that feel both sky-crackingly epic and intimate at the same time. »We Forgotten Who We Are« is an 11 minute thundering storm which powers through sections of head-nodding chugging guitars to a sunrise of happy melody and back, »Fantastic Justice« is a staggering display of songwriting, with twists and turns that make the band sound like a mini orchestra – horns, strings, crashes and swoons with Greaves the dark conductor. The spoken-word opening to »Bastogne Blues« is perfectly evocative for a genuinely troubled song, CBP’s command of bleakness is at its strongest here; cinematic doesn’t come close to describing the song’s emotional resonance. When I, Vigilante threatens to disintegrate into a black hole of misery, a faithfully screaming version of Journey’s »Of a Lifetime« shows a sense of humour and some sweet guitar tones.

Kscope are set to release I, Vigilante for the first time, as double gatefold LP, with 3 sides music and a fourth side featuring a stunning cover artwork etching on 180g black vinyl.

I, Vigilante deserves to be embraced for its glorious richness.