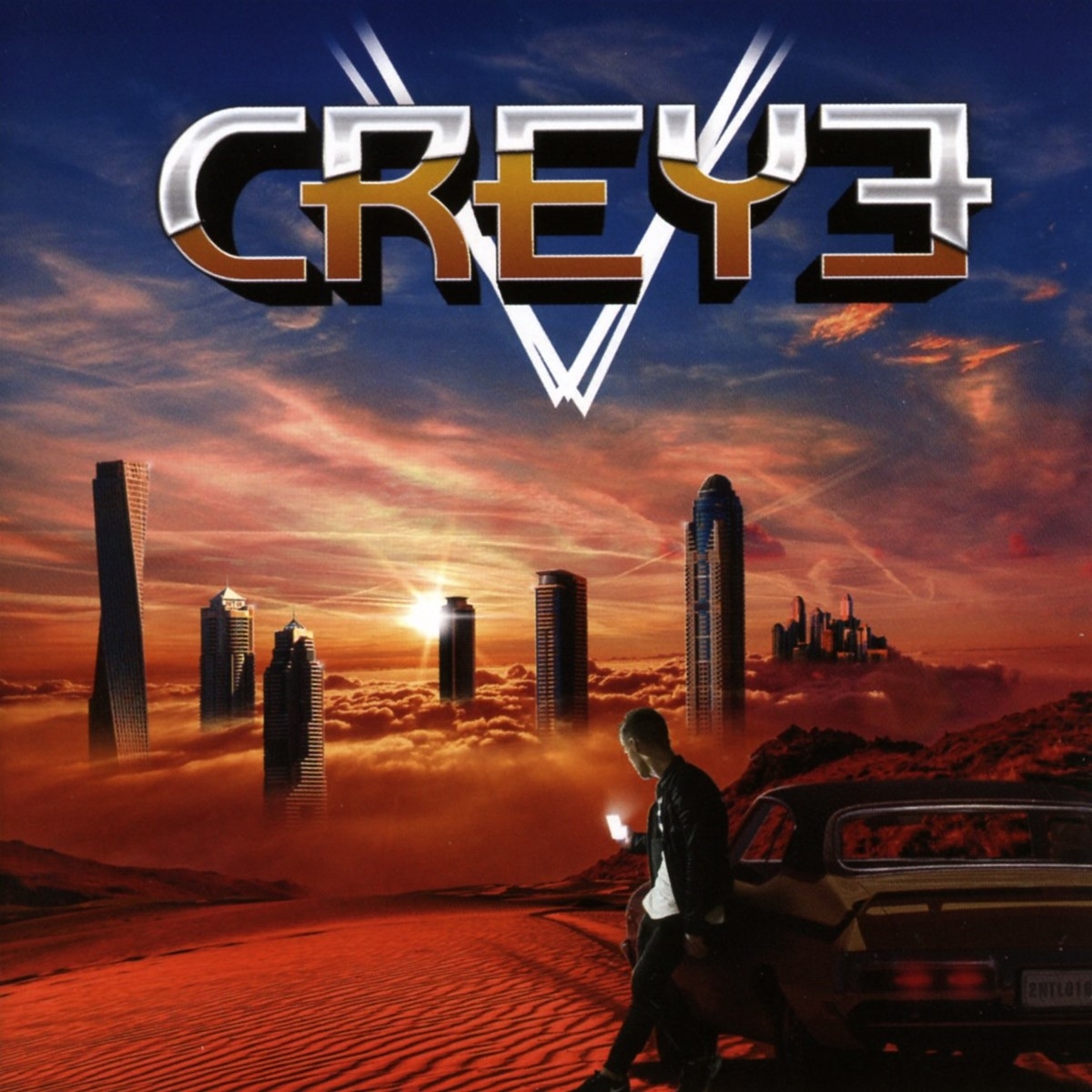 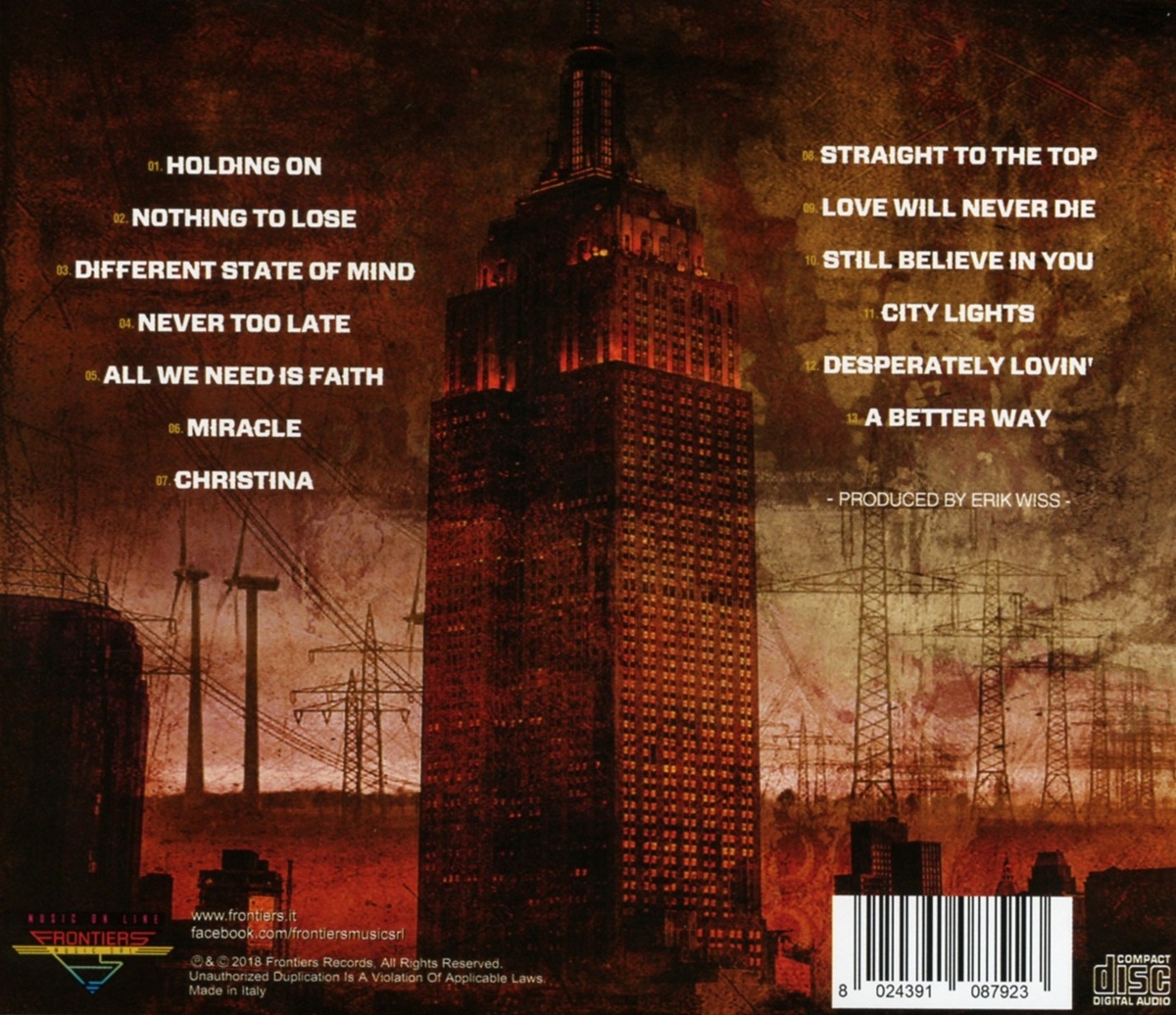 Creye was formed in 2015 by Swedish guitarist and songwriter Andreas Gullstrand with the intent of playing classic pop / rock / retro AOR. After playing in different bands over the years, including Grand Slam, Andreas’ vision was to start a new Swedish pop / rock sensation that would take listeners on a journey back to the glory days of the eighties, both musically and visually.

After experimenting with the sound of the band, Andreas settled on what could best be described as a slick melodic rock sound with a touch of 80's retro in the mix. With the help of some hired guns, including singer Alexander Strandell, he released the debut single, »Never Too Late« in 2016 which made the loyal Melodic Rock / AOR community stand up and take notice.