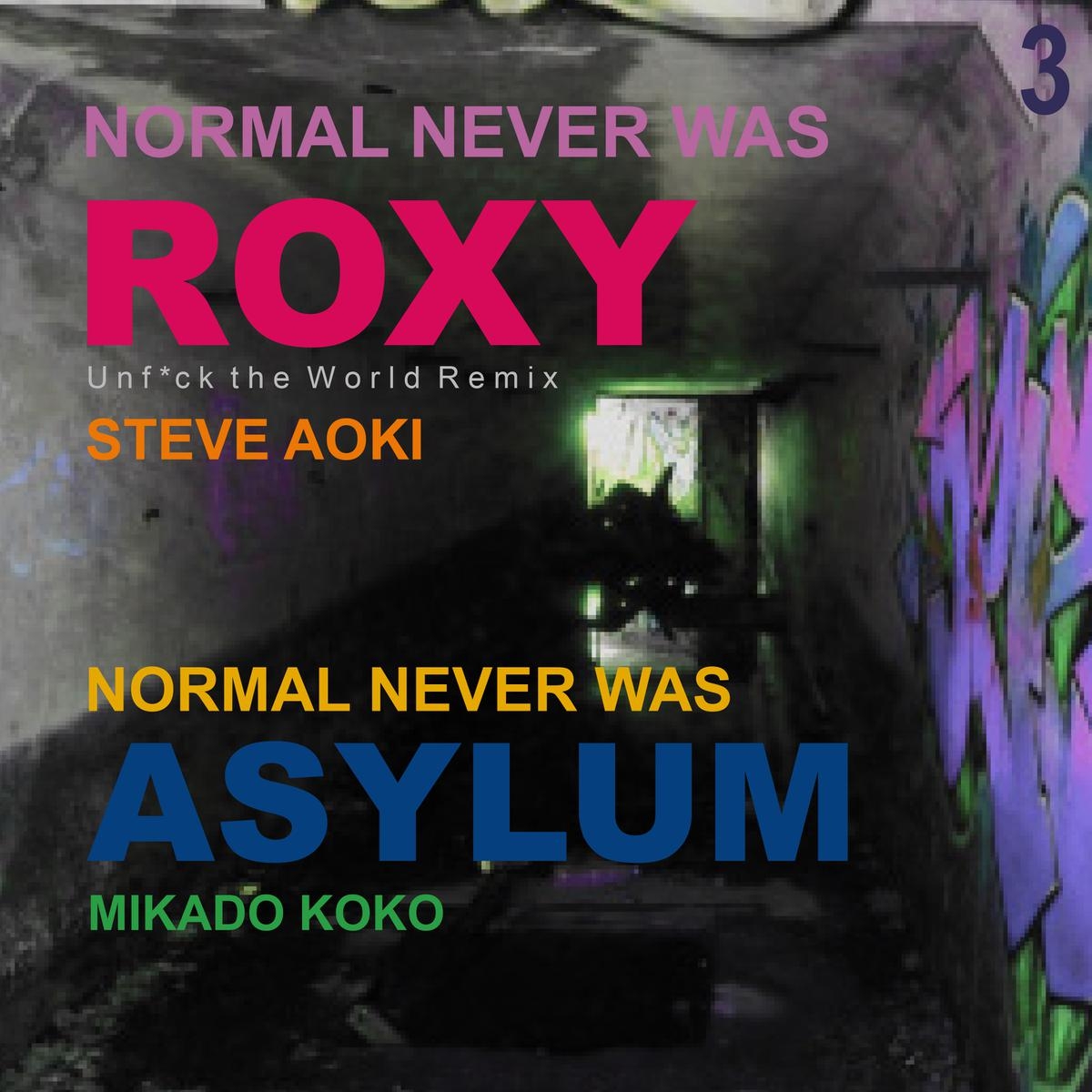 As part of their ambitious »The Feeding of the Five Thousand Remix Project«, punk pioneers Crass are returning with another exclusive coloured 12" single featuring remixes by legendary producer Steve Aoki and Japanese outsider musician Mikado Koko.

In this latest release, the third in the series, »Banned From The Roxy« is given a dirty, bass-heavy and anthemic turnaround by two-time Grammy nominated Aoki with »Roxy (Unf*ck the World Steve Aoki Remix)«, one that pushes the crucial original lyrics to the front but gleefully plays with the fast paced, maniacal beat.

»Asylum (Mikado Koko Remix)« preserves the antireligious spoken word piece with a subtle but no less impactful twist. Both serve to inject even more intensity to already powerful tracks and are crystal clear reminders of why Crass were so important, and remain so vital today. All monies raised from the project will go to the charity »Refuge«.