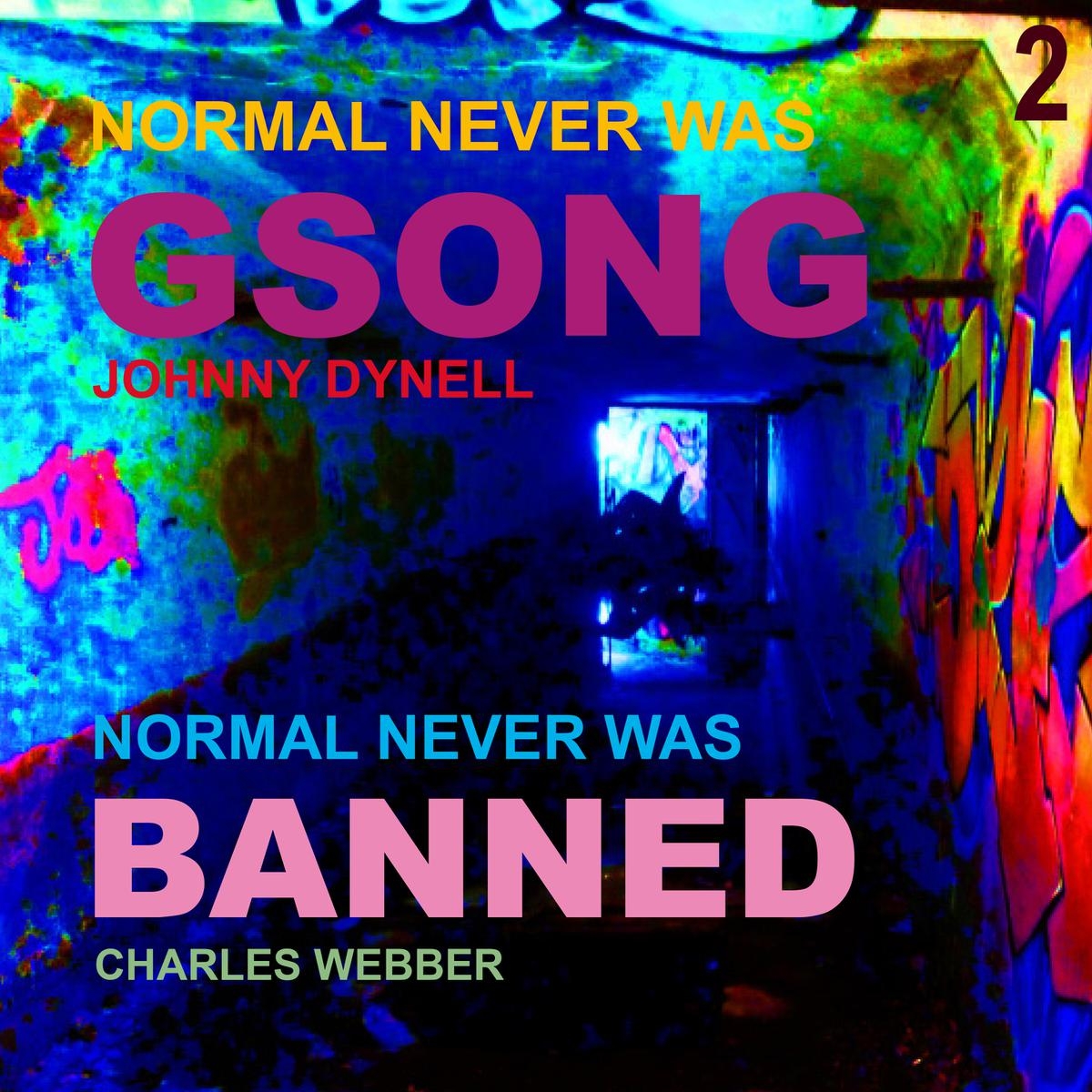 Following XL Recordings honcho Richard Russell's remix of 'Bomb' a few weeks back, the Crass 'Feeding Of The Five Thousand' remix project enters its next stage with a high-energy dancefloor deconstruction of 'G's Song' by New York DJ, producer and promoter Johnny Dynell. Well known for his 1983 cult hit 'Jam Hot' (remixed and sampled many times over, most famously by Fatboy Slim and his group Beats International for 'Dub Be Good To Me' in 1990), Dynell has had a long and illustrious career in music with his roots in the 70s Downtown No Wave art-punk scene.

Dynell's connection and friendship with Crass goes back to those days when the anarchist punk icons played their only US gigs in 1978 in New York. Because of his fondness for Gee, Dynell picked 'G's Song' for his remix. It was his favourite from 'Feeding...', written by Vaucher in NYC before she returned to England to join the band. "This track was a real challenge though because I wanted to do something totally different with it", he explains. "I wanted it to sound more like the tracks that I DJ in clubs, but still have the power and drive of the punk original. I used Steve's iconic vocals and a few bars of the punk guitar in the intro to show the song's roots. The drums change at the end of the song to a more driving punk beat. I hoped that this would bring back some of the original live energy of the band I'd experienced."

The 12" also includes a jarring, cut-up experimental remix of the band's infamous 'Banned From The Roxy' worked on by electronic composer and video artist Charles Webber who, apart from his own extensive compositions, has for many years collaborated closely with Crass vocalist Eve Libertine on such works as the chamber opera 'Room of Worlds', an arrangement of Wilhelm Reich's 'Listen Little Man' and the 'Kernschmelze' series devised by Crass founder Penny Rimbaud.