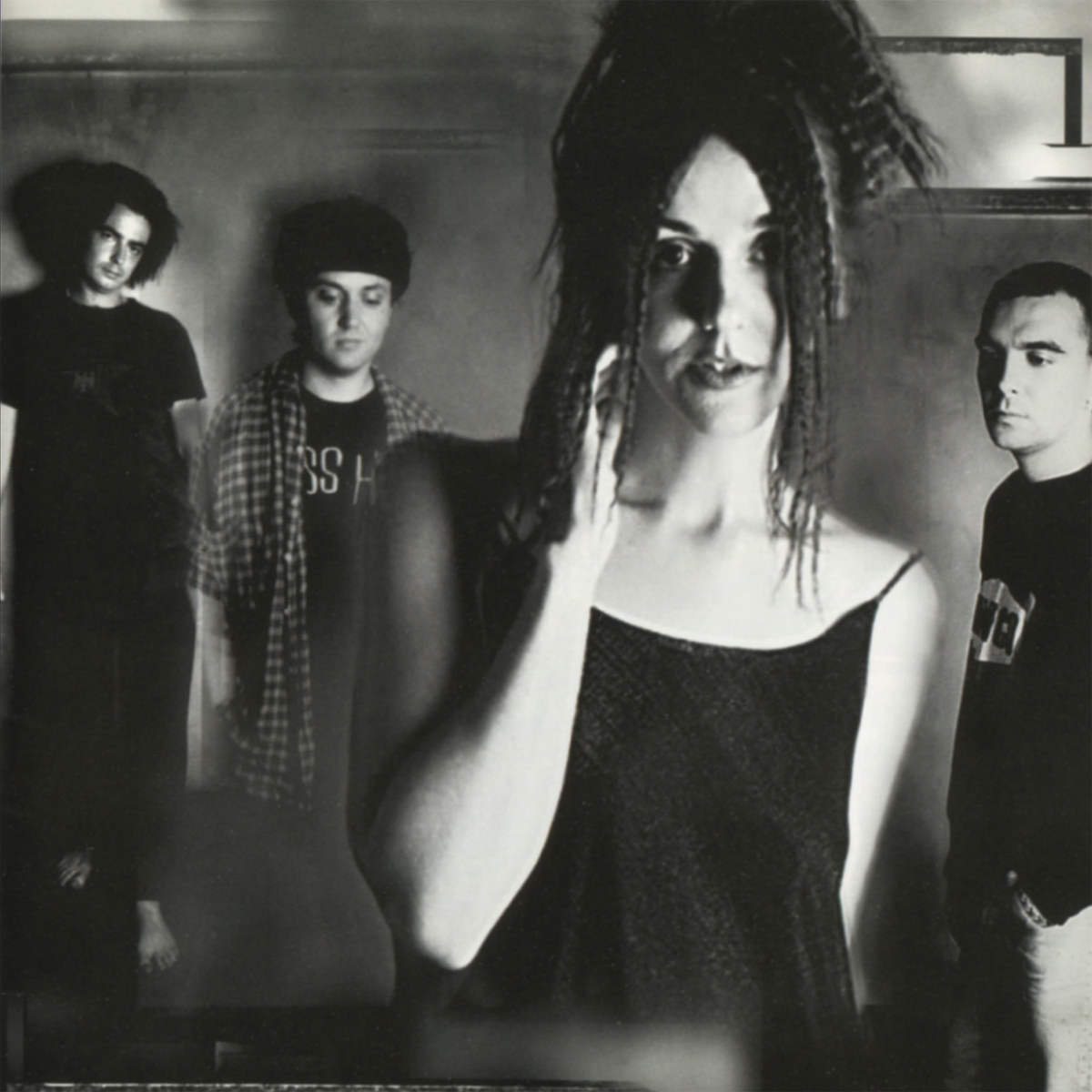 * Limitiert auf 1500 Exemplare
»Population Four« signaled the first major change in the lineup of Cranes with the departure of bassist Cope. Jim Shaw stepped from behind the drums to take over lead guitar duties in full, Francombe switched to bass, while new member Manu Ros settled behind the drum kit. The band is ultimately the most conventional it's ever been on »Population Four«. In this album Cranes continue a change strongly evident in Loved from the stark and enigmatic vocals of Alison Shaw and their more synthesized sounds to acoustic guitars and standard drums.

Available on vinyl for the first time as a limited pressing of 1500 individually numbered copies on blue & white swirled vinyl. The package includes an insert.