Cowboy Junkies: At The Ends Of Paths Taken 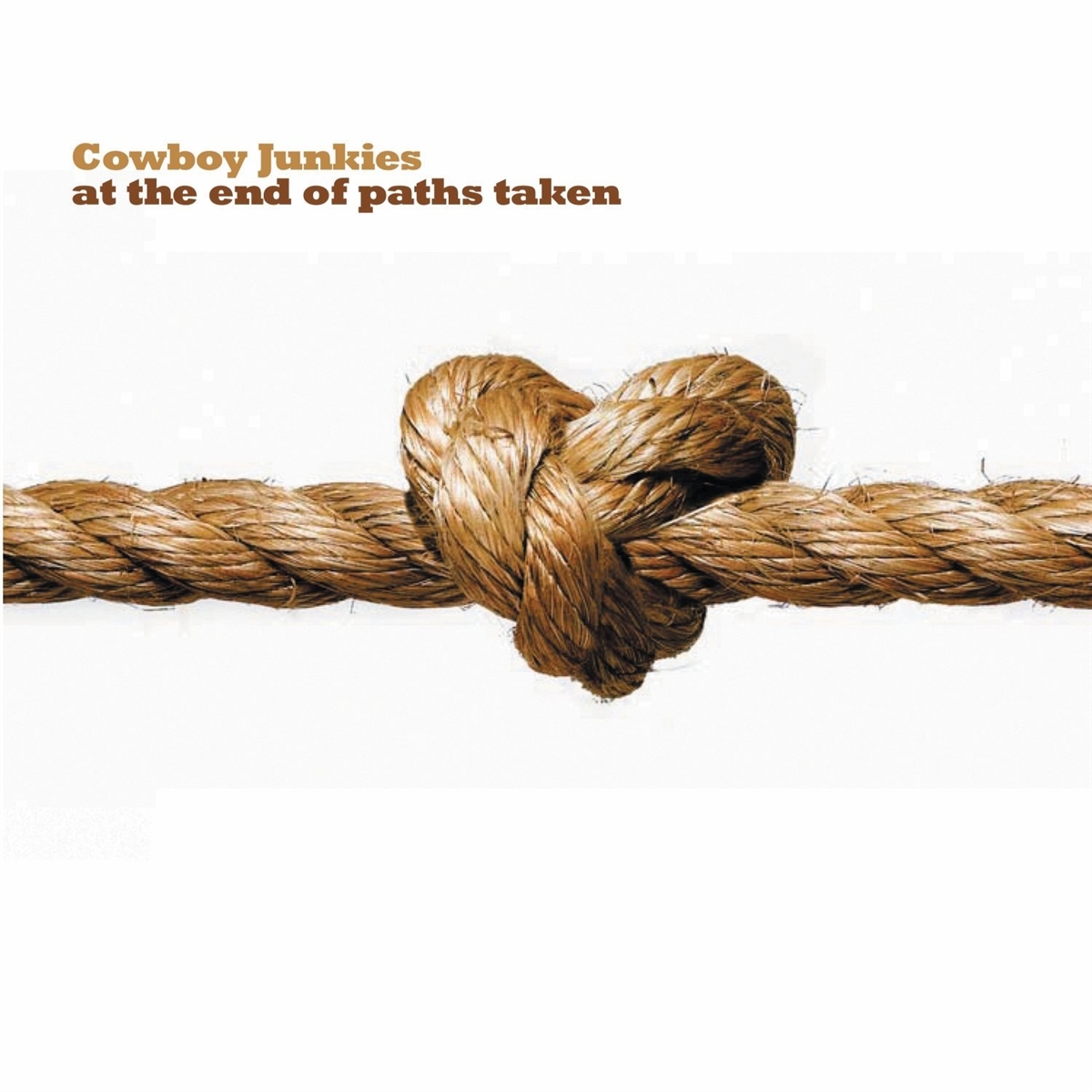 You probably think you know what the new Cowboy Junkies record sounds like. You don't. Yes, the trademarks are there. How could it be otherwise after two decades? But they're all twisted, re-evaluated, renewed. Songs no longer draw life from the understated, almost unheard pulse of Alan Anton's bassline, a sound that now propels undulating melodies on "Mountain" or "My Little Basquiat". Anton almost switches places with Margo Timmins, still the most arresting voice in the game, yet buried deeper inside these songs, songs which create a surround sound universe of their own, be it from plaintive acoustics like "Someday Soon" or the kitchen sink overload of "Mountain", where all hell breaks loose. Tomorrow never knew. - Dave Bowler