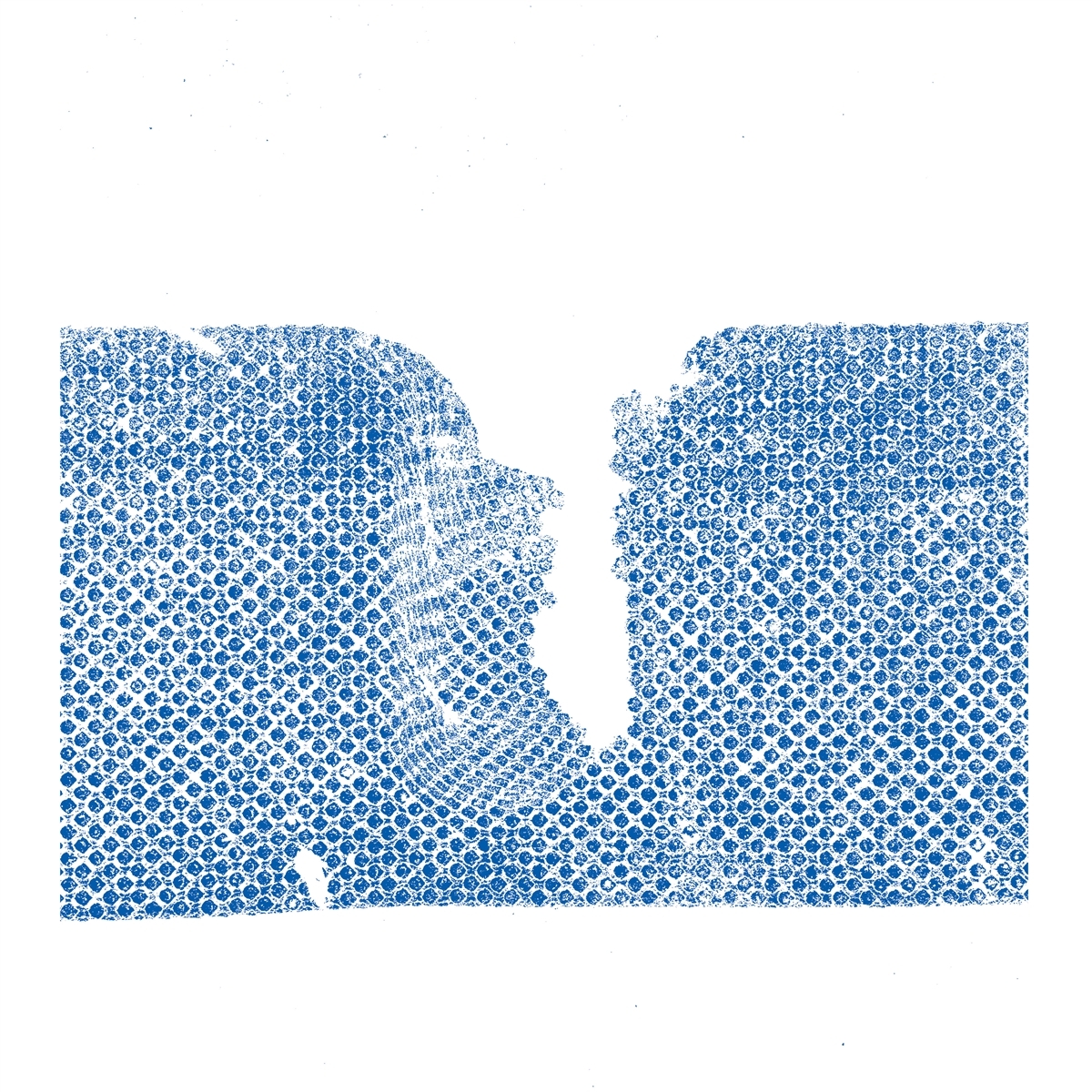 Container is the project of American noise veteran Ren Schofield, originally from Providence, Rhode Island, and now based in London. Container first appeared at the turn of the decade with a slew of freakish tapes for various small labels. In wake of these releases, Editions Mego offshoot Spectrum Spools - run by old friend John Elliott of the band Emeralds - took the punt to release his debut LP, a collection of mutated Techno tracks simply titled »LP«. The record gained attention quickly in the Electronic music scene largely thanks to Schofield's unique production style that separates him from forms of conventional dance music.

Whilst the music of Container sits perfectly fine within the genre and is functional enough to blow apart the walls of any club, years on the US noise circuit have given Schofield's brand of techno a rawness and direct intensity that stands out in the club and crosses over into other sub-sections of the underground. His modest set up of Roland MC-909, a four-track porta studio and an array of pedals allowed him to hone his scuzzy and bewildering beat music over the years, leading to three more well received, and literally titled, LP's.

Over this time period Container also released some EPs on Morphine, Liberation Technologies and Diagonal, did a variety of remixes for acts like Four Tet, The Body, Panda Bear and Fucked Up plus maintained a healthy touring schedule that reached over every continent. His exhilarating live show has hit pretty much every major electronic music festival and club in Europe, as well as tours and gigs with a diverse range of acts such as Wolf Eyes, Zola Jesus, Daughters, Pharmakon and Ryley Walker. Almost a decade since his debut, Container arrives on ALTER with his first non-»LP« titled album called »Scramblers«.

The title taken from both a Baltimore street drug and a Rhode Island Diner he used to eat at with his father. Schofield elaborates: »The juxtaposition between these two Scramblers is a great one. I wanted to pay homage to a nice name that lends itself to both depraved and wholesome contexts and do my part to carry on the tradition.«

The eight tracks have their origins in live performance and a more high-octane delivery is noticeable when compared with previous Container albums. »Mottle« sits in a mysterious zone between the productions of EVOL and early Ruff Sqwad. Fierce electro cuts like »Trench« and »Nozzle« work alongside the nauseous slink of »Duster«, which in typical Container fashion morphs into a frenzy in no time. A frenzy which may be linked cosmically to the fact that »Scramblers« was recorded, mixed and mastered in one day, reinforcing further his unorthodox and fun approach to club music.