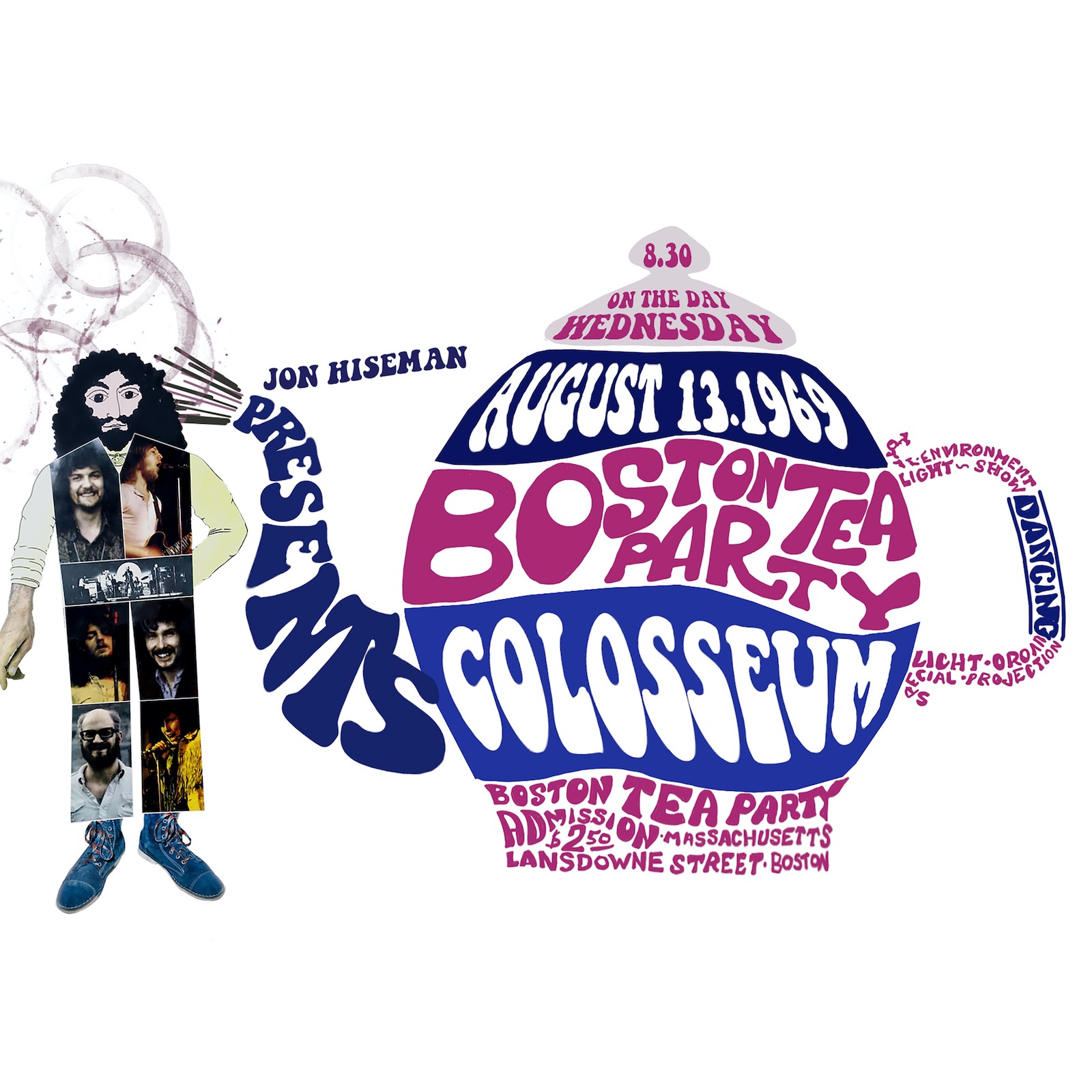 Bewertung:
Artikel am Lager
EUR 14,99*
Versandkosten
* Restored and remastered by EROC
*** Digipack
Colosseum roar into action with all the power and confidence of a young British band, determined to make an impact on America, the home of rock’n’roll. These historic recordings capture the group, led by drummer Jon Hiseman, performing at the Boston Tea Party, one of the most important rock venues on the East Coast. It was 13 August, 1969 when Colosseum performed a wide range of exciting material, including »Butty’s Blues« featuring their 19 year-old lead guitarist James Litherland and »The Valentyne Suite«, a major work by keyboardist and composer Dave Greenslade.