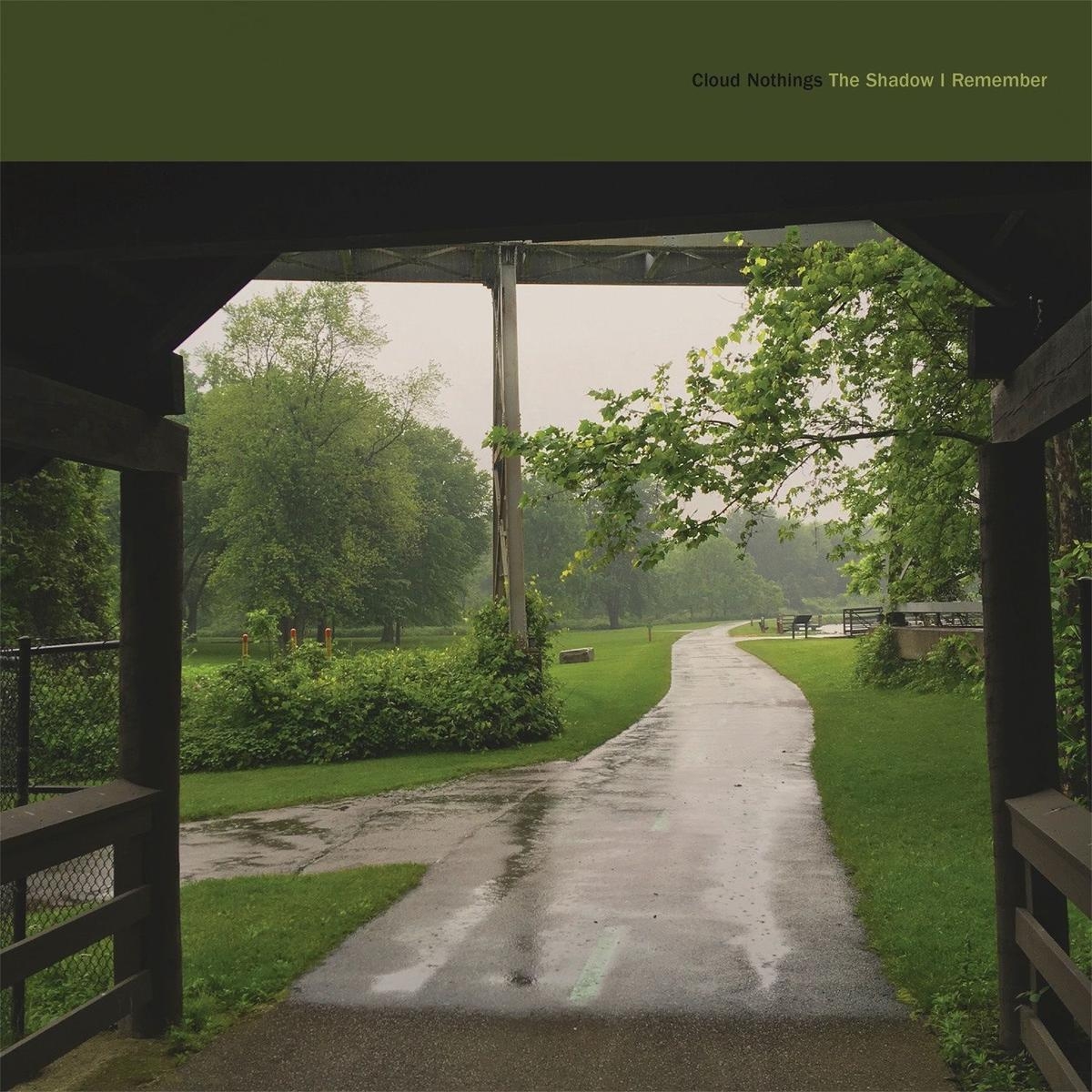 For a band that resists repeating itself, picking up lessons from a decade prior is the strange route Cloud Nothings took to create their most fully-realized album.

Their new record, The Shadow I Remember, marks eleven years of touring, a return to early songwriting practices, and revisiting the studio where they first recorded together. In a way not previously captured, this album expertly combines the group's pummeling, aggressive approach with singer-songwriter Dylan Baldi's extraordinary talent for perfect pop.

To document this newly realized maturity, the group returned to producer Steve Albini and his Electrical Audio studios in Chicago, where the band famously destroyed its initial reputation as a bedroom solo project with the release of 2012 album Attack on Memory. Another throwback was Baldi's return to constant songwriting à la the early solo days, which led to the nearly 30 demos that became the 11 songs on The Shadow I Remember. Instead of sticking to a tried-but-true formula, his songwriting stretched out while digging deeper into his melodic talents.

"I felt like I was locked in a character", Baldi says of becoming a reliable supplier of heavy, hook-filled rock songs. "I felt like I was playing a role and not myself. I really didn't like that role." More frequent writing led to the freedom in form heard on The Shadow I Remember. What he can't do alone is get loud and play noisily, which is exactly what happened when the entire band - bassist TJ Duke, guitarist Chris Brown, and drummer Jayson Gerycz - convened.

The band had more fun in the studio than they've had in years, playing in their signature, pulverizing way, while also trying new things. The absurdly catchy "Nothing Without You" includes a first for the band: Macie Stewart of Ohmme contributes guest vocals. Elsewhere, celebrated electronic composer Brett Naucke adds subtle synthesizer parts.