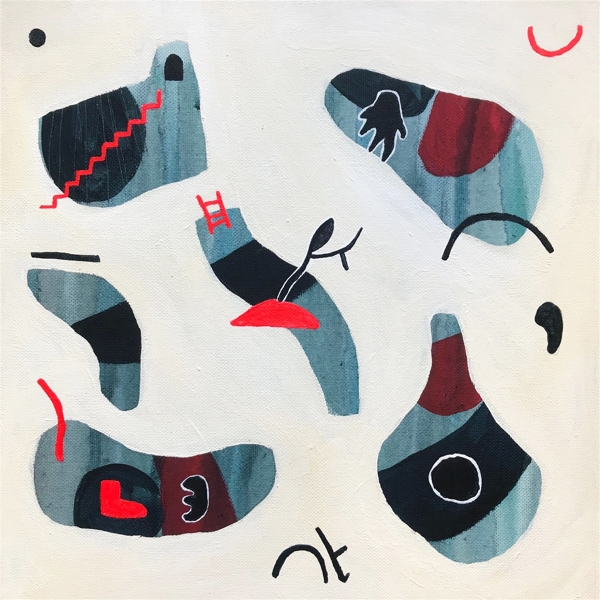 The album was recorded at revered local studio Chem19, and features singles ›Demo Love‹, ›Old Bear‹ and ›Tripp‹. Prior to release, the band have already attracted nationwide praise in 2019. Vic Galloway named them one of his ›25 Scottish Artists to Watch in 2019‹, Huw Stephens included them on his BBC Radio 1 Introducing ›Tips for 2019‹ show, Tom Robinson invited them to play a session on his BBC 6Music show and they played the BBC Music Introducing stage at Latitude. Cloth are twins Rachel Swinton (vocals, guitar) and Paul Swinton (guitar), and Clare Gallacher (drums).