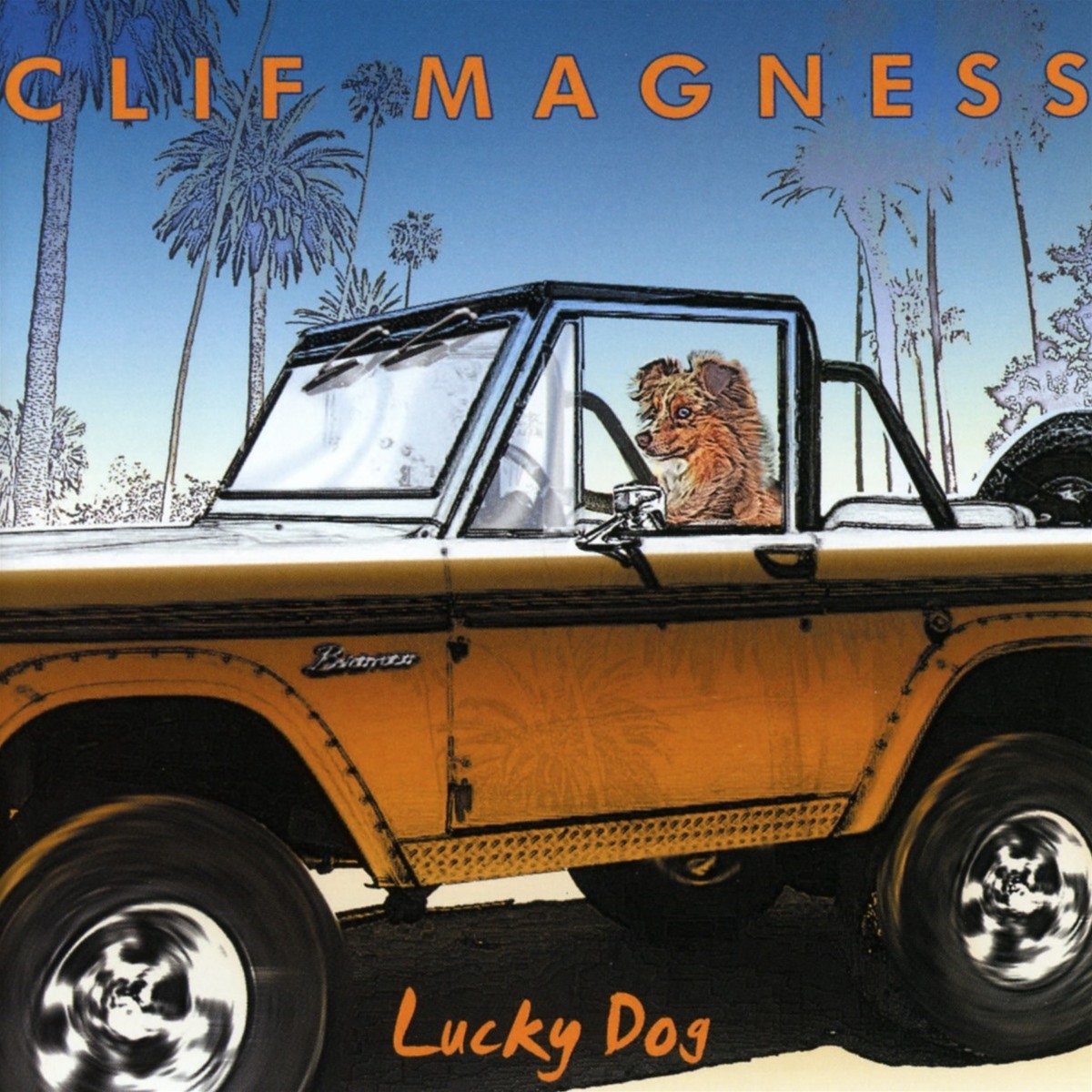 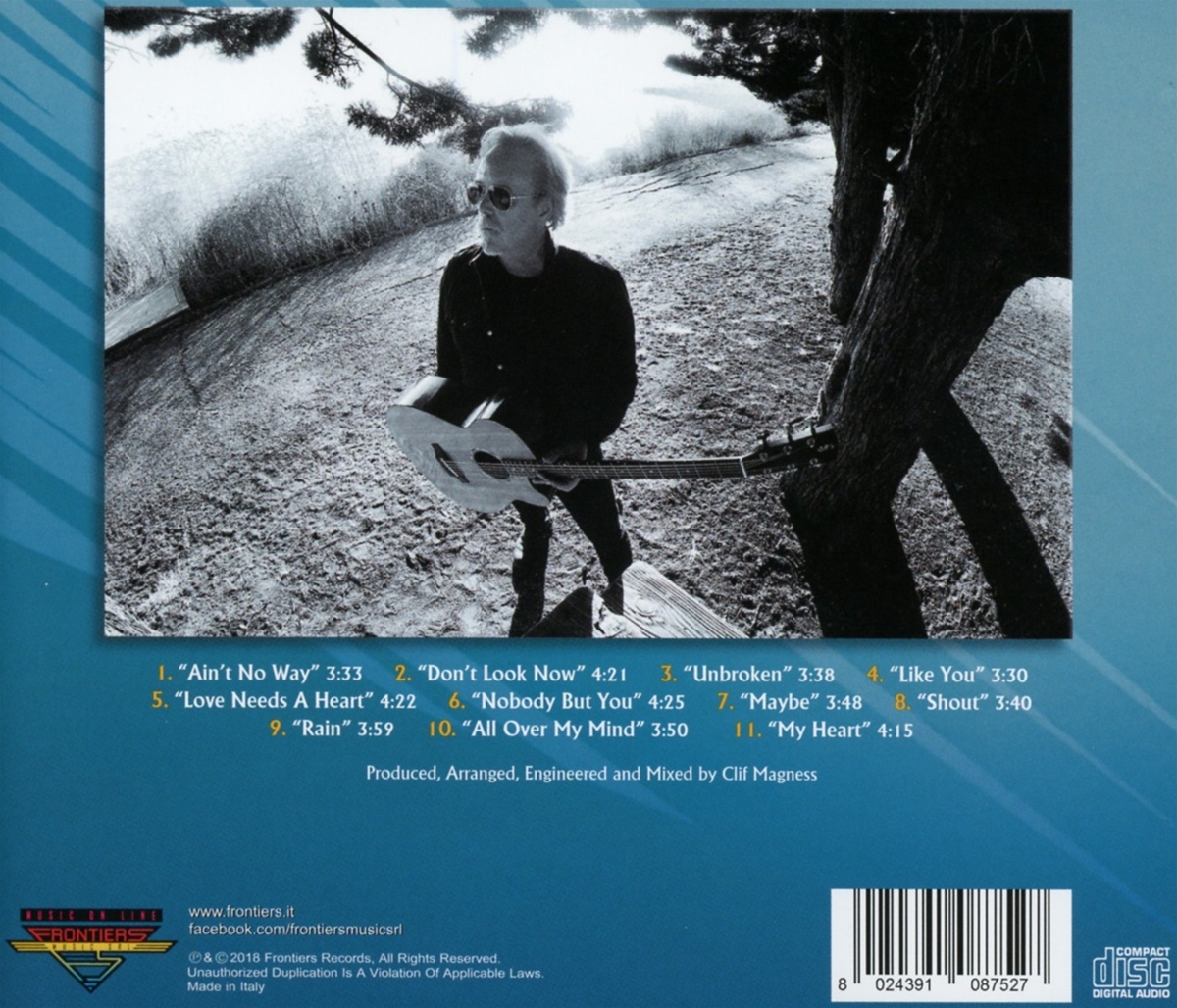 In the early '90s, melodic rock had more or less left the mainstream and become an underground affair championed by a group of small indie labels in Europe. But, in 1994 one spectacular release appeared on the scene from a singer/songwriter named Clif Magness, entitled “Solo” that managed to collect truly rave reviews from all over the world (yes, even in a time when melodic rock was considered dead and gone).

Who is Clif Magness? By the time the "Solo" record came out, he already made a name for himself co-writing and producing a #1 hit with Jack Wagner (“All I Need”), a top 5 hit for Wilson Phillips (“Impulsive”), and winning a Grammy for the song “The Places You Find Love” from Quincy Jones’ critically acclaimed album, “Back On The Block.” Just three years later, in 1993, Clif was nominated for an Oscar and a Golden Globe Award for the song “The Day I Fall In Love” from the film “Beethoven’s 2nd”, co-written with Carole Bayer Sager and James Ingram. Throughout the 1990s and into 2000, Clif continued to work with outstanding artists such as Steve Perry, Celine Dion, Amy Grant, Hanson and Joe Bonamassa, among others.

Clif was also instrumental in developing perhaps the biggest breakout artist of 2003, Avril Lavigne, and co-wrote and produced the single “Losing Grip,” as well as five other tracks from her multi-platinum debut “Let Go.” The exciting news for fans of Clif is that he is stepping back in to the melodic rock scene with a new solo record, which is now being released on Frontiers Music Srl! “After receiving numerous requests from fans all over the world, I am excited to announce that I’m teaming up with Frontiers and releasing a new solo album,” says Clif. “Very cool to be working with Frontiers and after too long, on my own project. Years have passed since my last solo effort, but the truth is, I am, at the heart of things, a journeyman songwriter, and producer for others, and still am. But I have had an awesome time stepping out and putting together this record.“