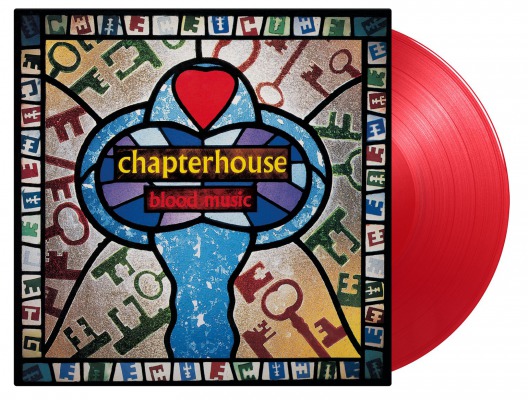 British shoegazing / alternative rock band Chapterhouse released two albums during their existence, Whirlpool (1991) and Blood Music (1993). The second and final album has a more pronounced electronic sound than its predecessor. But they also managed to keep many elements of shoegaze in their music. This thrilling record defines their music in singles like »She's a Vision« and »We Are the Beautiful«. The album ends with the awesome »Picnic,« a 15-minute ambient / rock piece that arguably was their best-ever number.