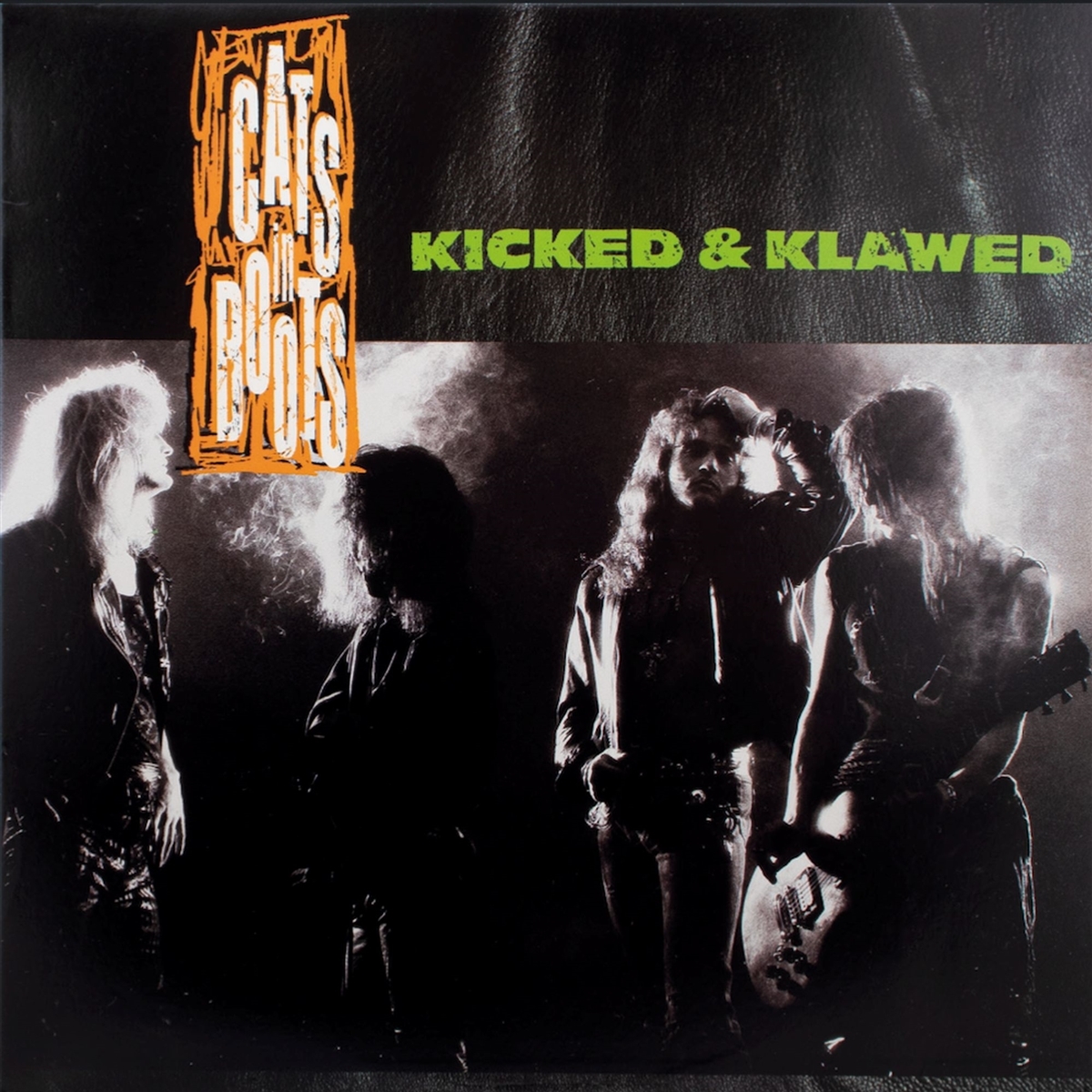 Kicked & Klawed is the Crüe doing Aerosmith, with more kicks and more claws. Cleveland, Ohio, native Joel Ellis moved to Los Angeles in the mid-Eighties and joined Merry Hoax, featuring drummer Randy Meers. Could there be any connection between this band and Merri Hoax who recorded a very Brit Metal influenced track on the Cleveland compilation album 'Etched in Steel'. The band managed to win a production deal from Atlantic Records but the liaison really went no further.

One of the Merry Hoax's demos fell into the hands of Seiki Matsu guitarist Takashi O'Hashi in Tokyo, however. Convinced that Ellis was the perfect man for the job of fronting the band, the Japanese axepert flew to LA and convinced both Ellis and Meers that their future lay in the far East with Seiki Matsu. The Tokyo based group had released three albums, the last of which had sold something in the region of 400, 000 copies. The addition of the two Americans to the existing duo of O'Hashi and bassist Yasuhiro Hatae was expected to increase such a figure next time out of the box.

A name change to Cats in Boots and a demo album, suitably entitled " Demonstration-East Meets West " was released on the indie label Bronze Age in Japan to great success, finding the band at their rawest. Cats in Boots subsequently toured Japan for four months, the majority of the club shows being complete sells outs. A deal with EMI records was negotiated and signed with the band winding up in the studio with Producer Mark Opitz (AC/DC, INXS_) after their first choice of Tom Werman was dispensed with for allegedly being 'too slow'.

Vocalist Joel Ellis formed a new band project with ex-Quiet Riot drummer Frankie Banali in 1991 called Heavy Bones, resulting in one album. With Cats in Boots leaving quite a legacy in the Far East a reunion tour of Japan, centred Joel Ellis and Takashi O'Hashi was scheduled for early 2003.