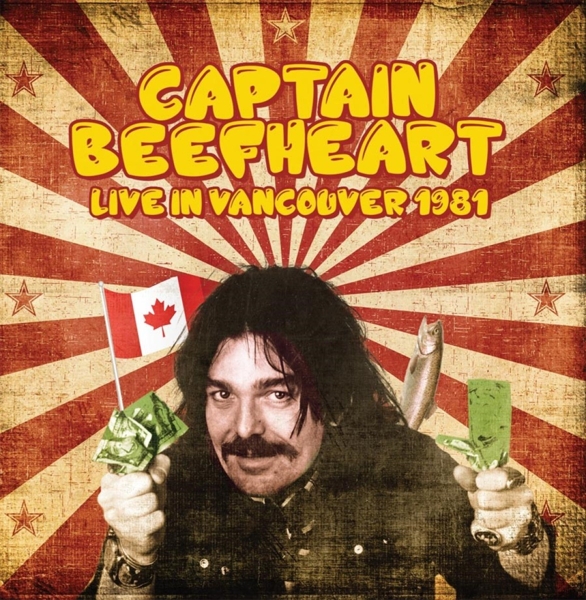 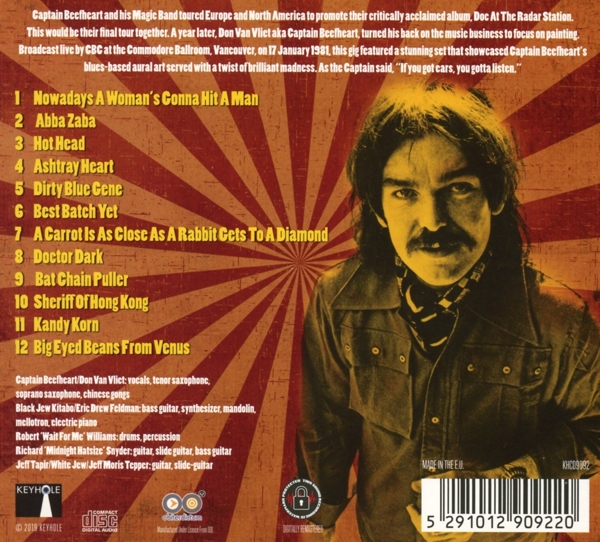 Captain Beefheart and his Magic Band toured Europe and North America to promote their critically acclaimed album, Doc At The Radar Station. This would be their final tour together. A year later, Don Van Vliet aka Captain Beefheart, turned his back on the music business to focus on painting. Broadcast live by CBC at the Commodore Ballroom, Vancouver, on 17 January 1981, this gig featured a stunning set that showcased Captain Beefheart’s blues-based aural art served with a twist of brilliant madness. As the Captain said, »If you got ears, you gotta listen.«