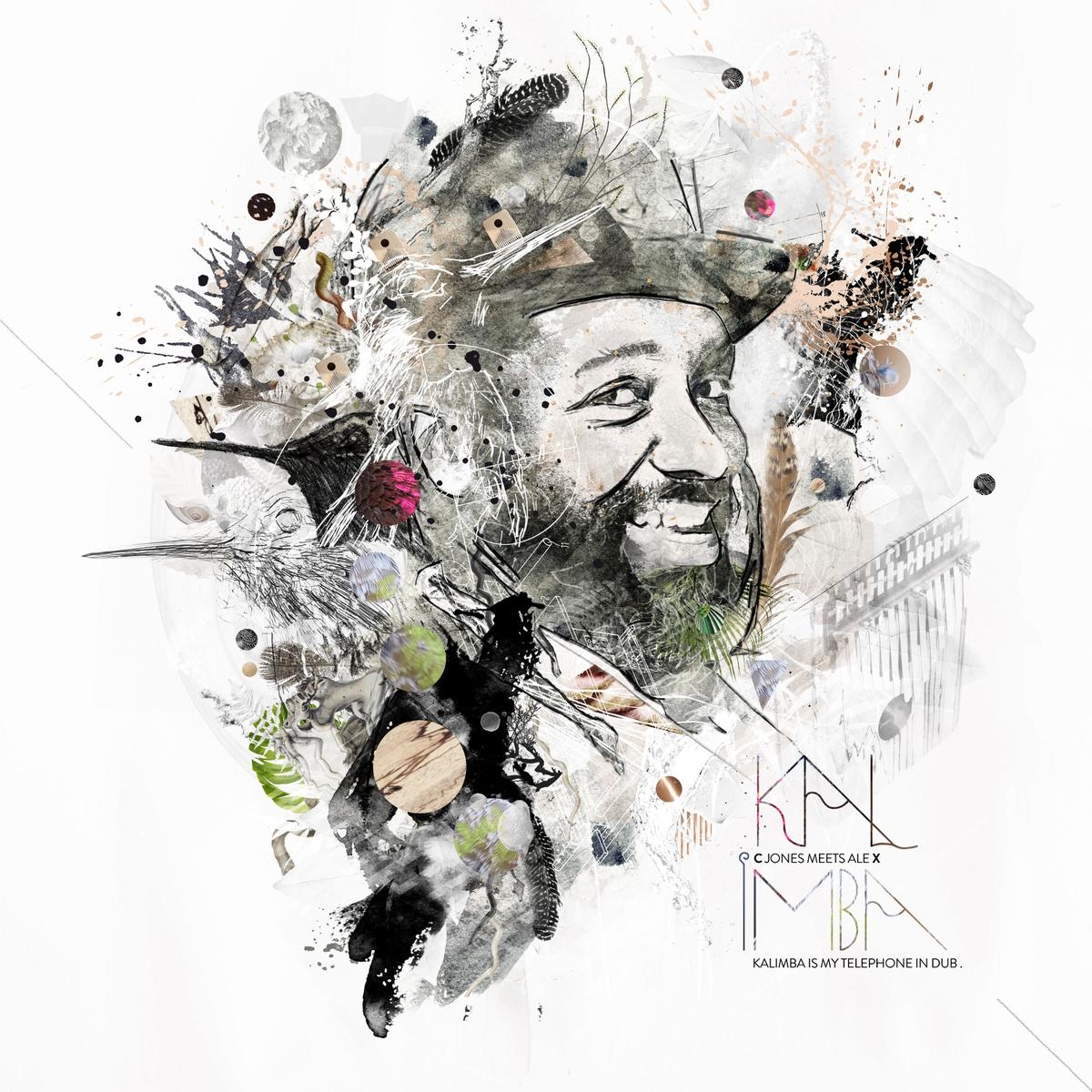 Weitere Ausgaben von Kalimba Is My Telephone In Dub.

With this Courtney Jones, Lore Grutschnig and Ali Tersch (Drummer of the band Dubblestandart and Supermax) are welcoming you to their unique blend of Steel Pan and Kalimba music. The first steelpans where invented in the 1930s in Trinidad, designed from the tradition of rebellion against the colonial powers in Trinidad & Tobago. More than 3000 years back dates the earliest version of the Kalimba, also known as Mbira/ Thumb Piano. However, those u are about to hear on this production where handcrafted in today's Austria.

Communicating with the mighty sounds of Courtney Jones Steel Pan & the fragile sensitive layers of Lore's flute, the Kalimba merges the old and new world with its distinctive sound. »The environment in which these musicians live and work is Vienna, in the middle of Europe, an austere ancient city in transition. A multicultural ›market place‹ set alive by its multi ethnical inhabitants and their wish to respect the roots of their individual culture as they are melting with the colorful life of 21st centuries Europe. In respect to Courtney Jones, who passed away during this production, Ali Tersch (aka Alex X) finalized the production, conscious of the responsibility to keep the vibes authentic and the music well produced, just as Courtney would have loved it. An album that fuses ›authentic world music‹ but also modern beat, hip hop and dub. On this, the band's first album, the focus is firmly on an amalgamation of so called world music, with the genre's elementary electronic facets. They grab reggae flavoured by the roots in their inimitable way and build a varied cocktail of roots, soundscapes, hip hop and dub.