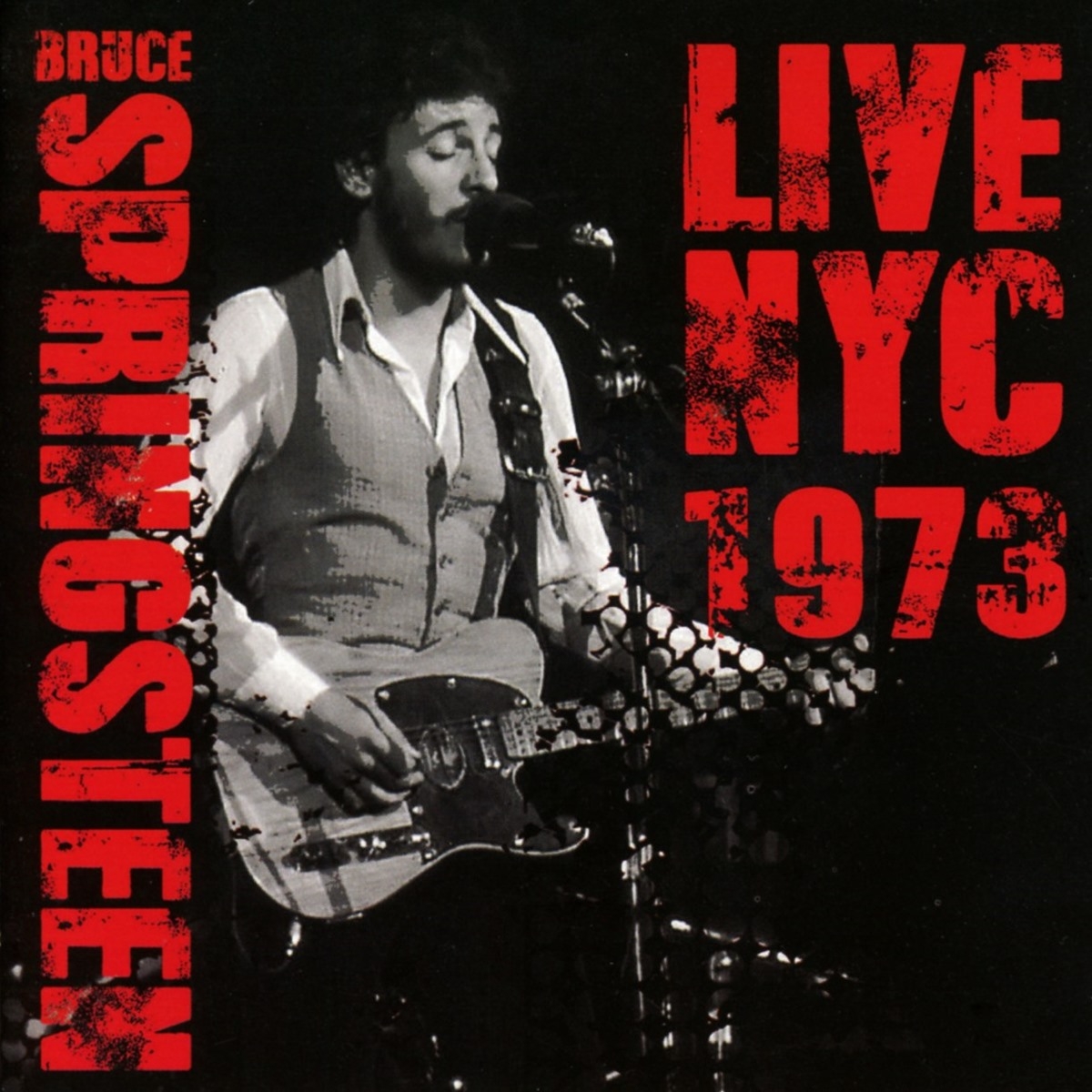 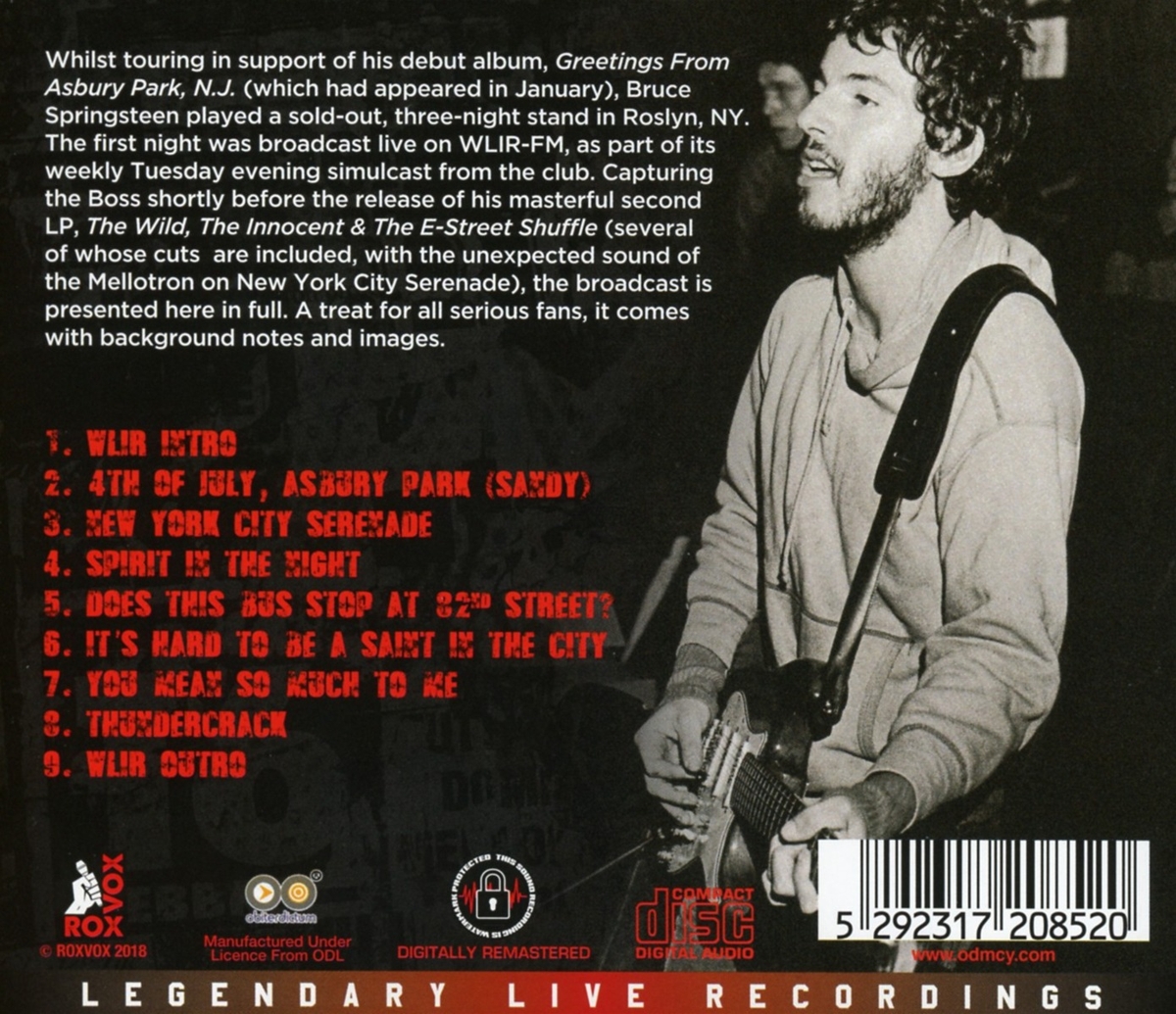 Whilst touring in support of his debut album, ‘Greetings From Asbury Park, N.J.’ (which had appeared in January), Bruce Springsteen played a sold-out, three-night stand in Roslyn, NY. The first night was broadcast live on WLIR-FM, as part of its weekly Tuesday evening simulcast from the club. Capturing the Boss shortly before the release of his masterful second LP, ‘The Wild, The Innocent & The E-Street Shuffle’ (several of whose cuts are included, with the unexpected sound of the Mellotron on New York City Serenade), the broadcast is presented here in full. A treat for all serious fans, it comes with background notes and images.