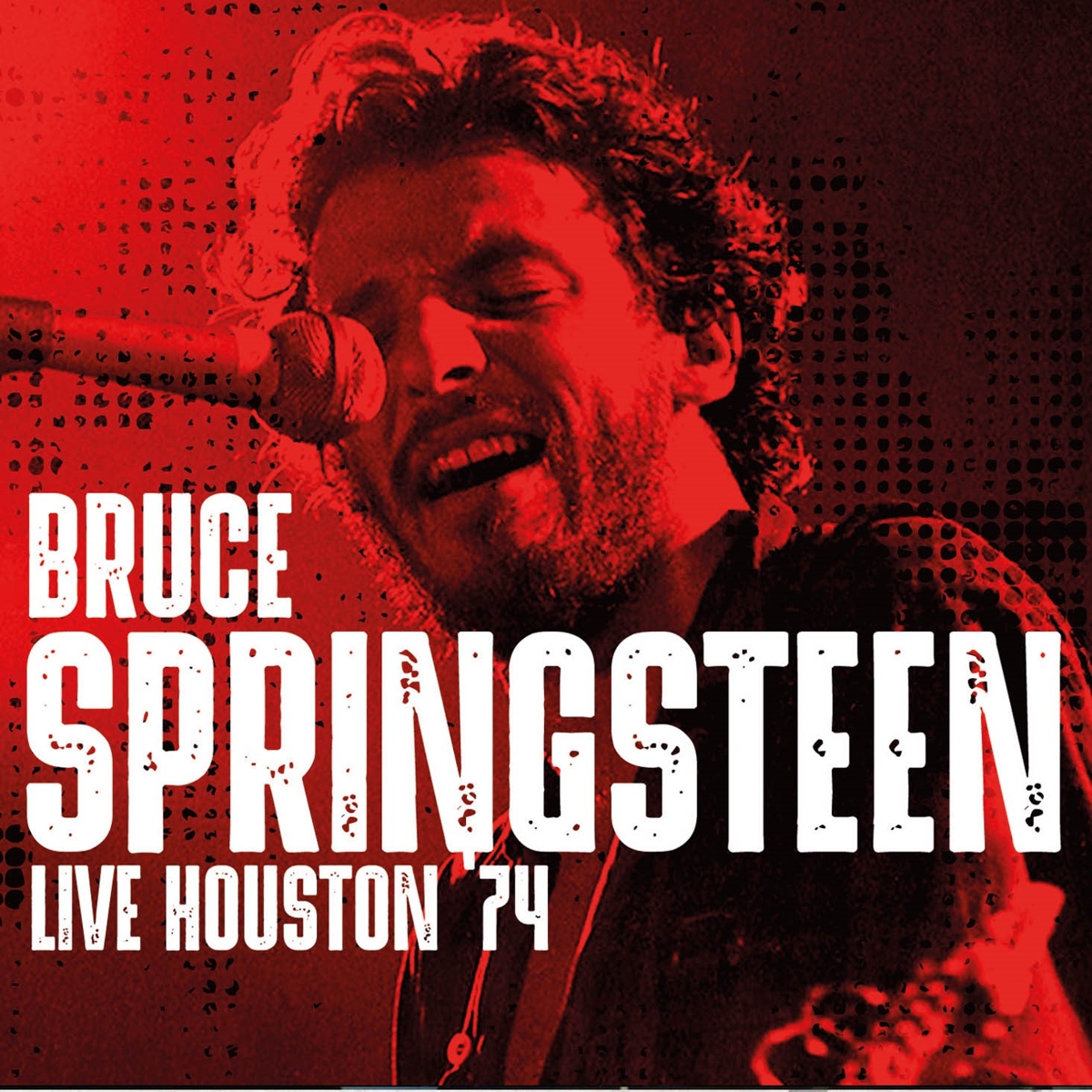 Following the release of ›The Wild, The Innocent & The E-Street Shuffle‹, Bruce Springsteen’s national visibility steadily increased. This remarkable live set and interview was performed and broadcast from KLOL-FM’s studio in Houston, Texas, ahead of a gig that night, and is the lengthiest of all his radio station performances, practically amounting to a concert in its own right. It finds him and his band on fiery form, and is accompanied here by background notes and images.