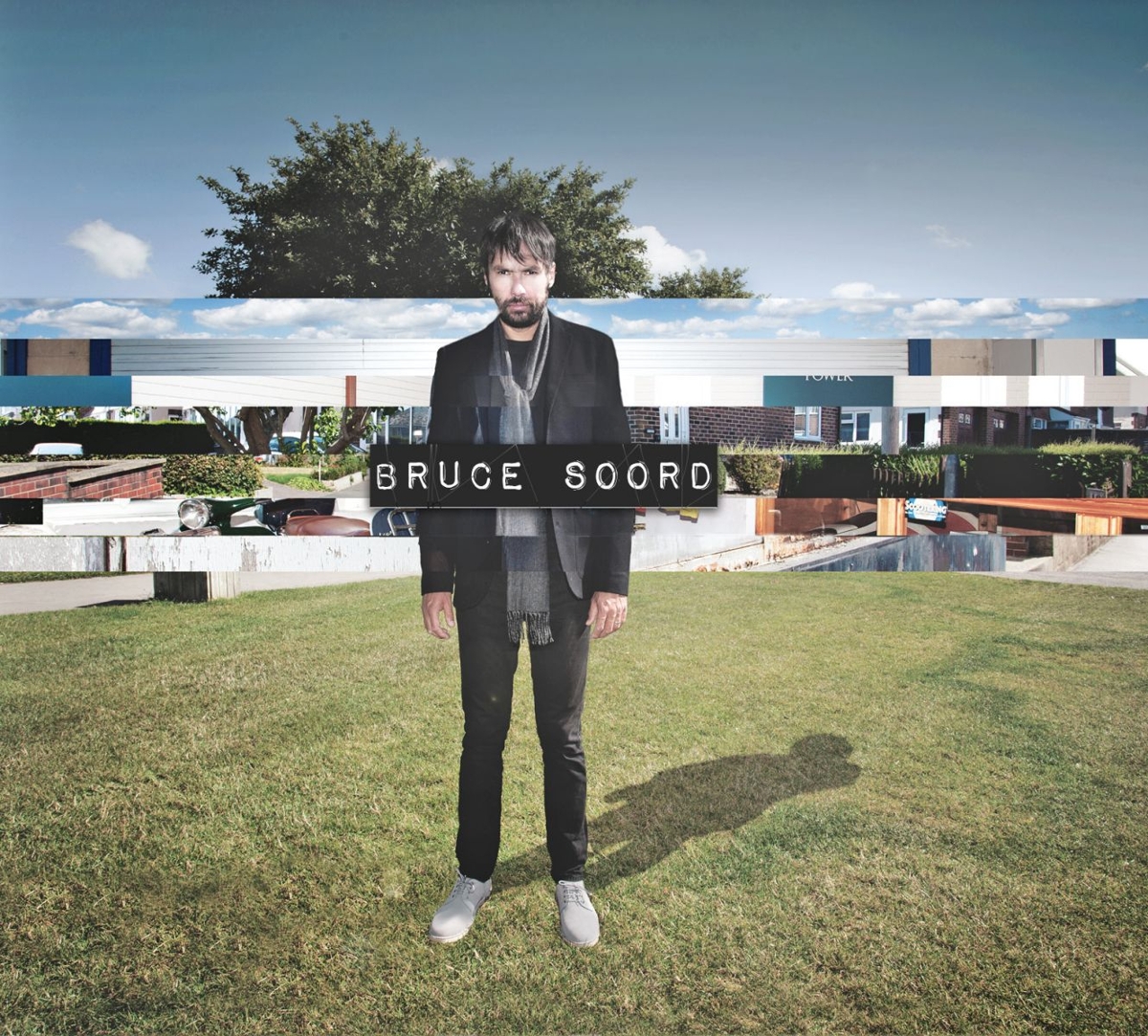 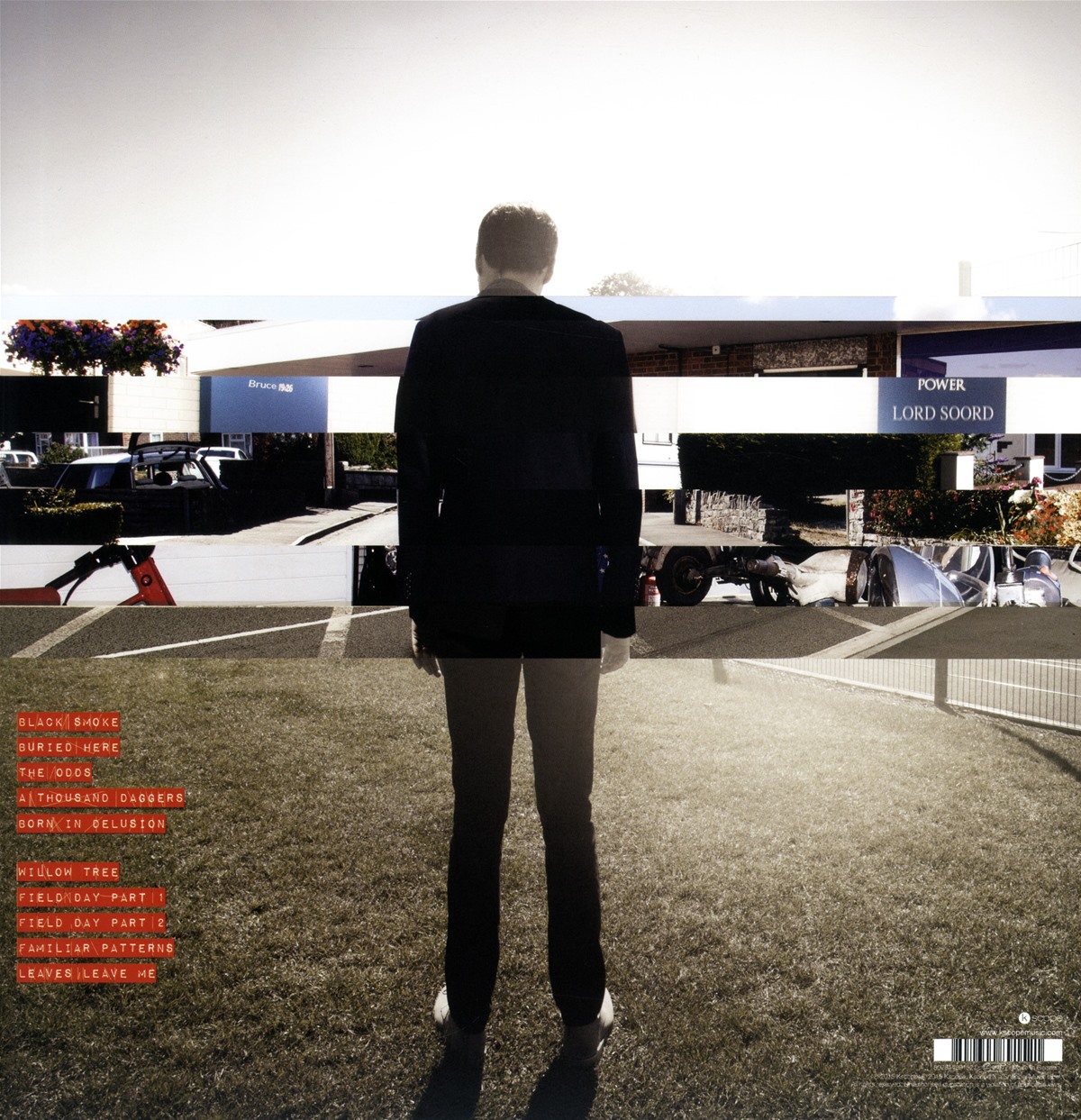 Kscope is set to release the first solo album from Bruce Soord, the frontman and creative force behind The Pineapple Thief on LP on 29th January 2016, with the CD version having been released at the end of November 2015. The self titled album was recorded during the summer of 2015 at Bruce Soord's UK studio. All the tracks were written and performed by Soord with Darren Charles (Godsticks) playing additional guitar.

Having wanted to make a solo album for many years Soord found himself taking surprising paths to create this record; here he has explored the softer, dreamier side of his songwriting - more acoustic in nature, whilst retaining depth in its arrangement. Revisiting his entire life to find inspiration for the songs. A lifetime growing up in a small town, a once thriving sprawl of friends, lovers and music; much of that now decayed - the venues are closed and the old hunting grounds unrecognisable - this record is a celebration of the past as much as it is an epitaph of times past.

While the songs describe a sense of the past that has been lost, it is also a celebration of a wonderful and artistically decaying town. The album will launch with the track ›Familiar Patterns‹ with single ›Willow Tree‹ set to be the radio and video track; with a follow up video for ›Field Day‹.

Bruce Soord (The Pineapple Thief)
All This Will Be Yours (Digisleeve)
CD
EUR 28,99*