Boyo: Where Have All My Friends Gone?

Boyo
Where Have All My Friends Gone?
CD
CD (Compact Disc) 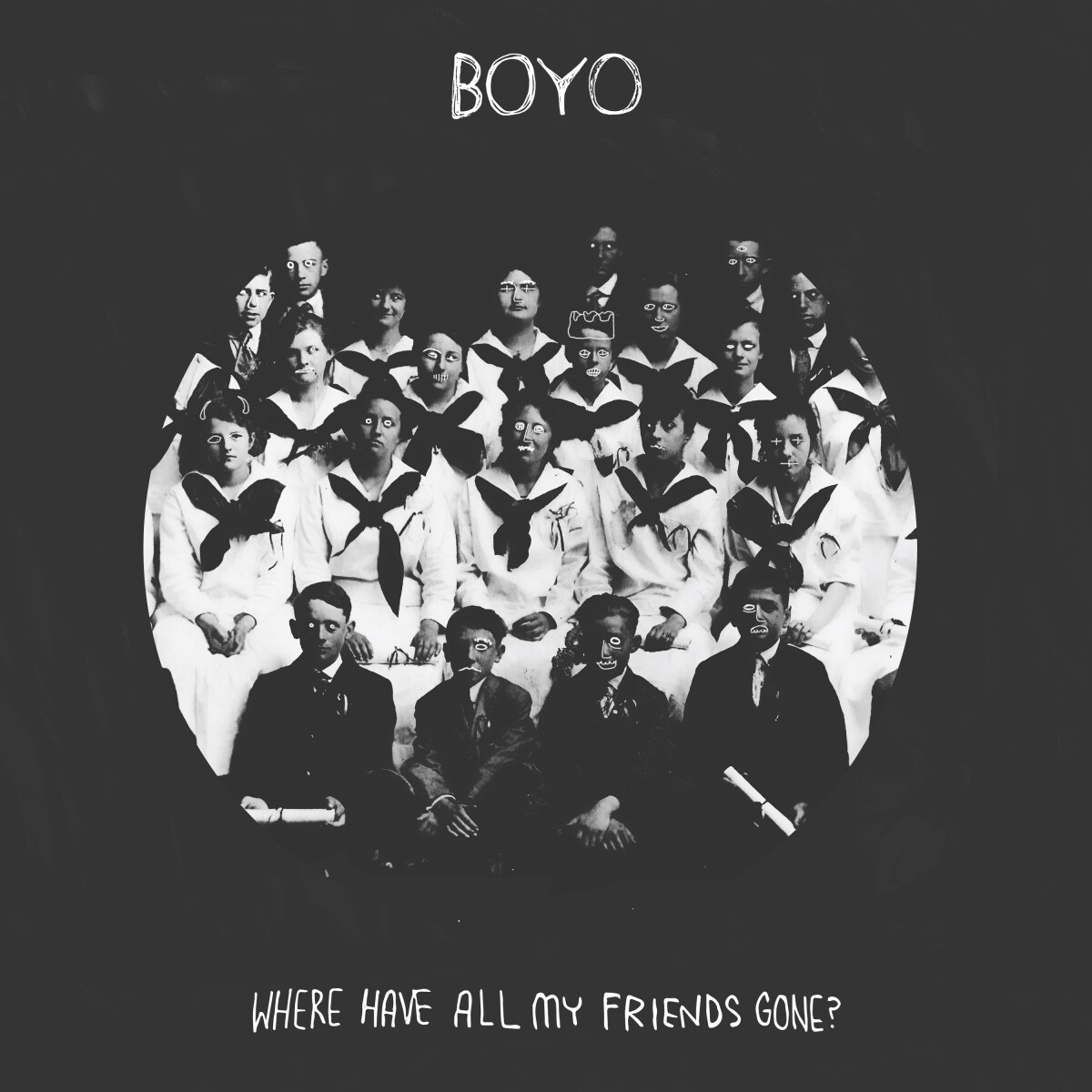 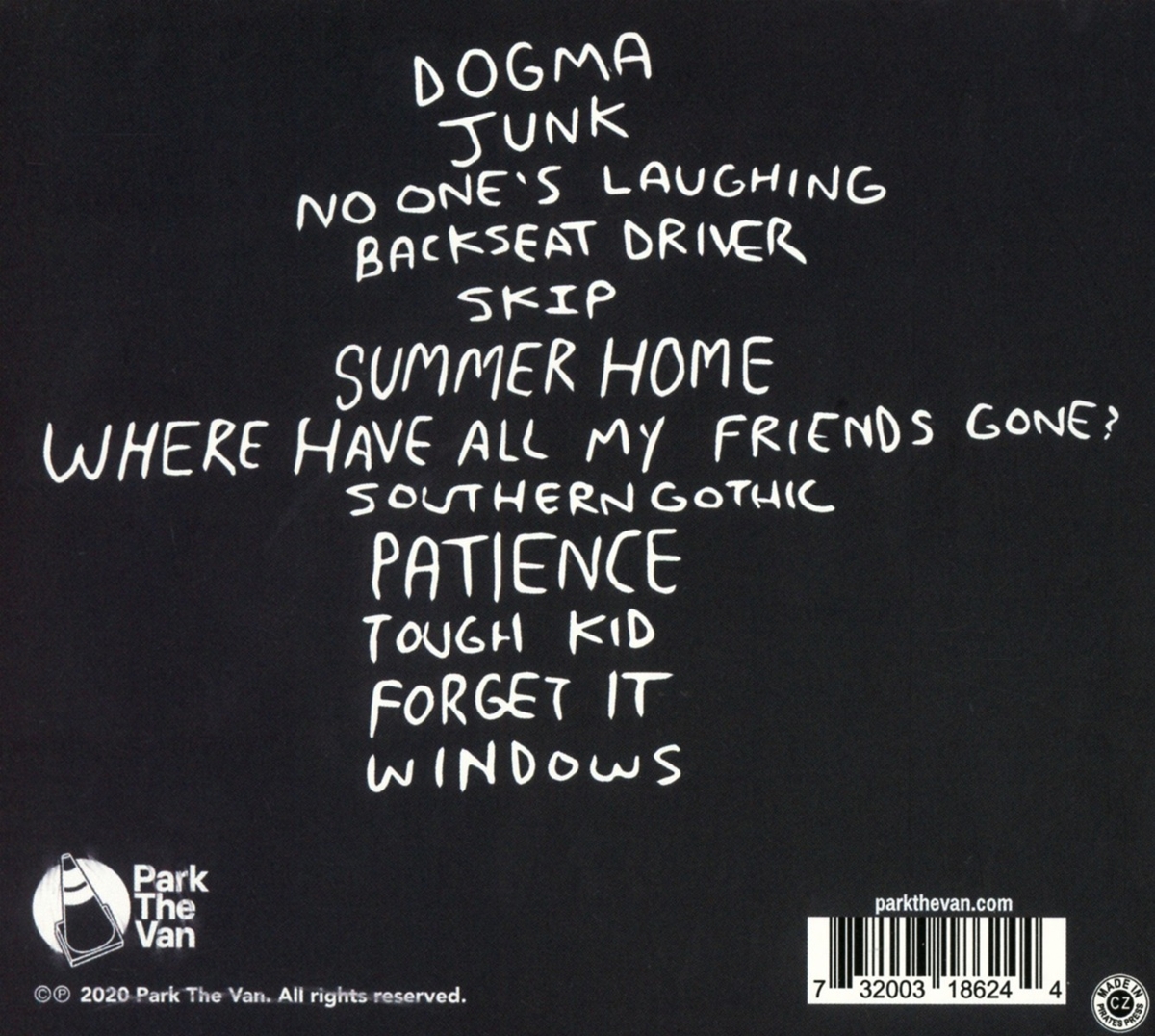 Weitere Ausgaben von Where Have All My Friends Gone?

Tilden and his groovy, psych-drenched pop soundscapes were primed for a national breakout when he began experiencing unexplained seizures. He spent a year under the care of specialists who experimented with different powerful medications for an undiagnosed brain condition, leaving his career - and health - in question. In 2018, Tilden was diagnosed with an acute form of frontal lobe epilepsy, was prescribed the right daily regimen of pills and has been free of seizures ever since. Slowly, life became less of a daily crisis. But the experience of friends alienated by his medically-induced, uncontrollable mood shifts and his isolation due to irrational fears had taken its toll. He seized the opportunity to make a record entirely on his own, finding comfort in his isolation and in the work of songwriters like Bradford Cox and Mark Linkous. Fusing those artists' ability to turn the bleak into beauty with his own newfound focus on songwriting and production, the foundation of WHAMFG? was formed.

One of the hallmarks of BOYO's music is its ability to use a real sense of hurt and confusion to connect to audiences and manifest itself sonically in a powerful and accessible way. BOYO has come out from under an avalanche and grown expansively to make the album of its career.