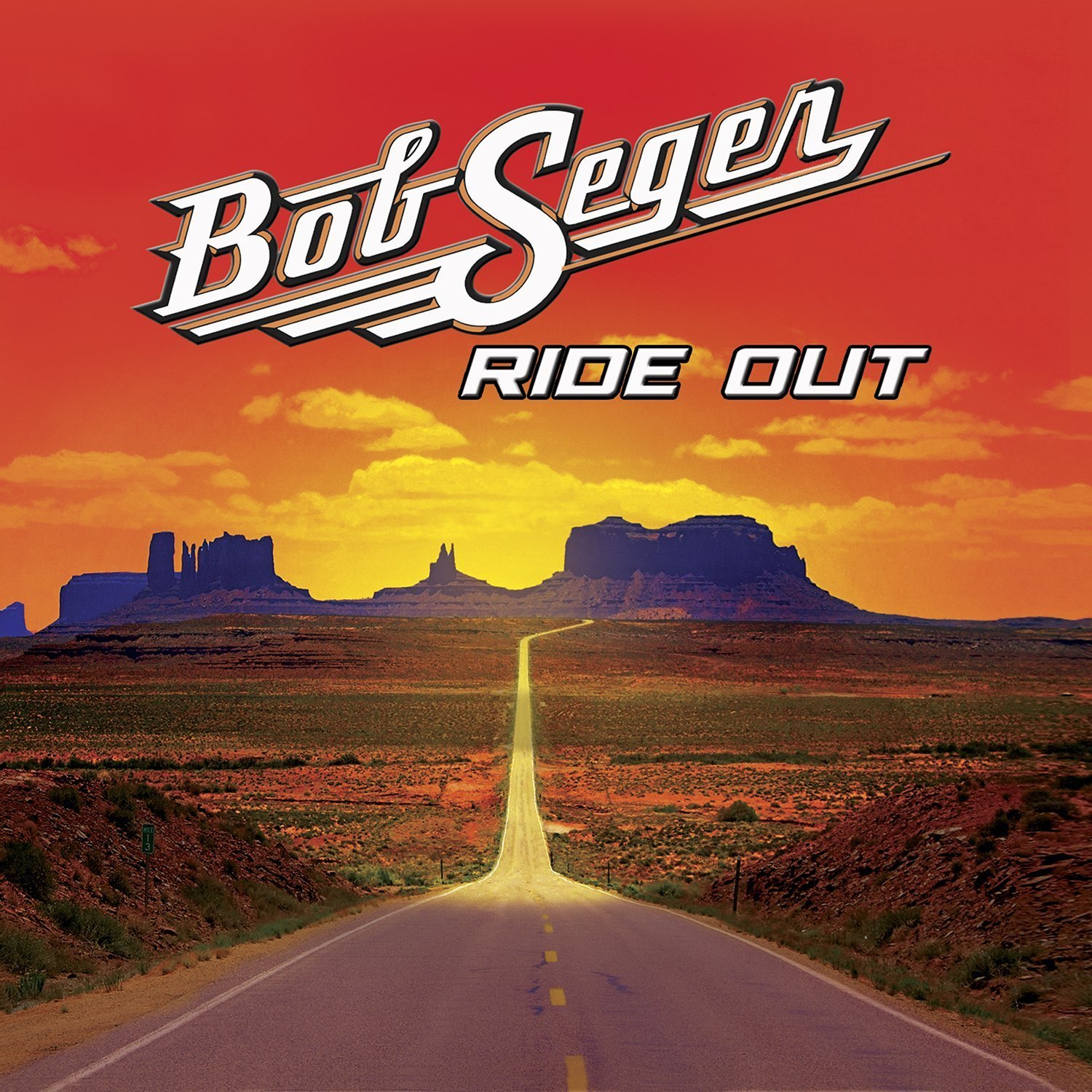 ›Ride Out‹, Seger’s 17th overall and first featuring all-new material since 2006′s ›Face the Promise‹, is available now. The ALBUM features a mix of new songs and some covers, like ›Detroit Made‹ (written and originally recorded by John Hiatt), ›California Stars‹ (from Wilco and Billy Bragg’s collaboration album that was built on leftover Woody Guthrie lyrics) and Steve Earle‘s ›The Devil’s Right Hand‹.

Seger produced ›Ride Out‹ in Nashville, and it includes a wide range of backing musicians who’ve worked with everyone from Mark Knopfler and Tammy Wynette to Neil Young and Joe Walsh.

»I’m real excited about the album,« Seger said in a statement announcing the album. »I hope the fans like it. We worked real hard on it.«