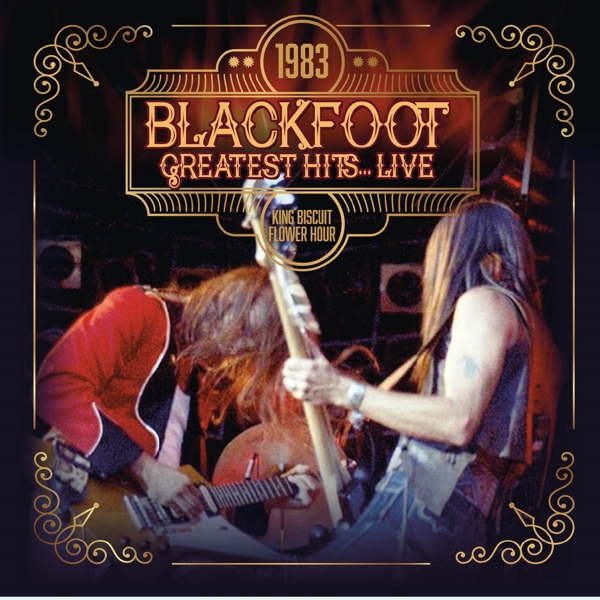 In the late 1970s and early 1980s, Blackfoot were one of the most popular Southern rock bands, especially as a live act. This performance at the Los Angeles Palladium on August 10 1983, was broadcast on the King Biscuit Flower Hour. Besides including their hits »Highway Song«, »Train, Train« and »Fly Away« it also features a version of Uriah Heep’s »Easy Livin’«, as former Uriah Heep keyboardist Ken Hensley was in Blackfoot at the time. It’s presented here with background notes and images.