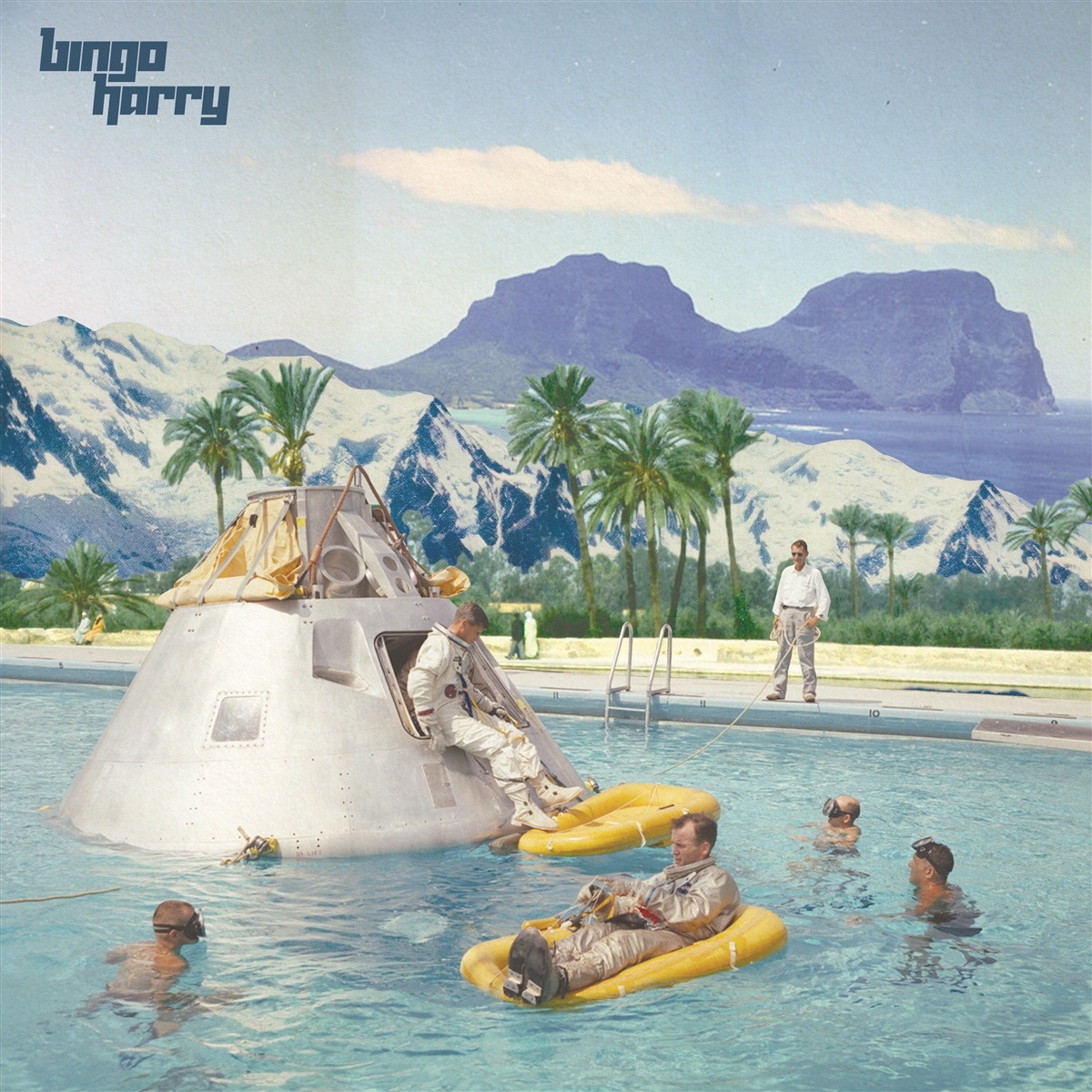 There was a time during the punk era when the only commercially-available Velvet Underground studio album in many territories was Loaded. Which is a fine album, but from the vantage it offered alone, it was difficult to reconcile the purported massive influence the Velvets had over bands as disparate as The Fall, The Slits and Vic Godard from output like Oh! Sweet Nuthin' or Cool It Down. But kids today, they've got it easy. In 2020, nearly everything's available, anywhere, all of the time, making the dissection of influence difficult and perplexingly pointless to some degree.

Bingo Harry has subconsciously stumbled across a peculiar stash of forerunners. 'Uncovered' by Martin Bramah, the ex-Fall guitarist now guiding Blue Orchids through a new golden age, and his bandmate John Paul Moran (also in The Monochrome Set), it was Bingo Harry's live double-guitar approach - vaguely reminiscent of the Verlaine/Lloyd interplay in Television - that piqued interest. A partiallyaborted studio session with Bramah and Simon Ding Archer, another Fall refugee, offered other dimensions, a Flying Nun label-like affection for low-fi pop psychedelia, a healthy dose of pre-glam Marc Bolan and Tyrannosaurus Rex, matter-of-fact respect for the original peace & love hippie era without extravagantly self-indulgent musical extensions. Bramah was taken with leader Benny Jones' unreleased demos enough that Blue Orchids included a version of Benny's 'If They Ever Lay A Finger On Us' as the closing track on their album Righteous Harmony Fist, more than two years before release of that same demo here.

Bingo Harry is an introduction to the band through some of their initial batch of home recordings and early studio efforts. The group will be gigging regularly once the epidemic's over and recording the best of dozens of recently-written tracks.