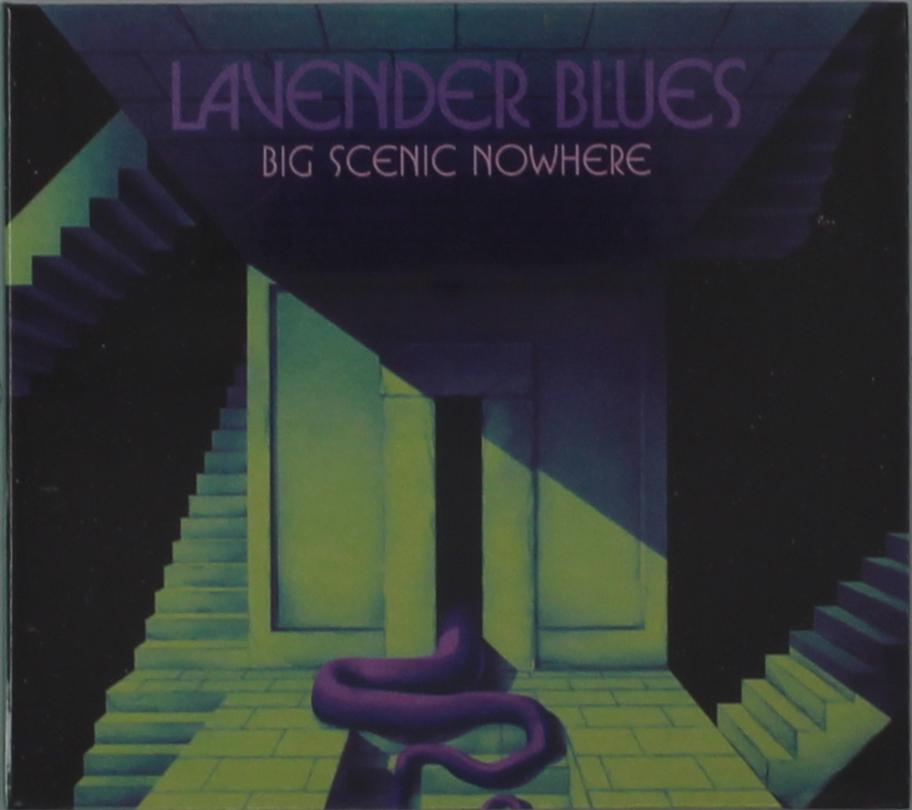 BIG SCENIC NOWHERE the supergroup led by Bob Balch from FuManchu is coming back with a new killer EP titled "LAVENDER BLUES" The band has a straight core of members as Gary Arce from Yawning Man and Tony Reed from Mos Generator, this time the album going to feature great names as Per Wiberg from Opeth, Spiritual Beggars at synth and piano, Daniel Mongrain from Voivod at the guitar and the mighty producer from Kyuss: Chris Goss from Masters Of Reality at the guitar. The sound once again has this mellow and psychedelic attitude, with pinches of space rock and a matrix of desert sound, but you can also hear some progressive passages, and old school hard rock riffing here and there. The album feature once again the cover art of the visionary Max Loeffler.