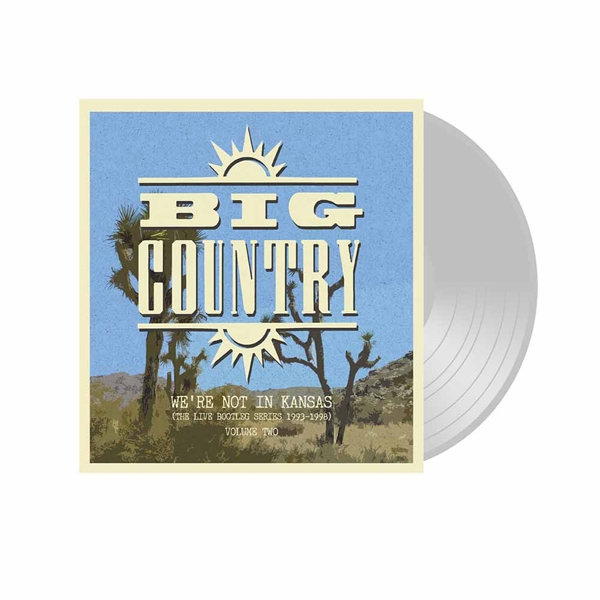 Formed out of the ashes of Scottish punk band Skids by their guitarist Stuart Adamson, Big Country became one of the biggest British alternative rock bands of the 1980s, with a huge reputation as a live band to rival the likes of U2 and Simple Minds. »We're Not In Kansas« pays tribute to the tour de force that was Big Country in the Nineties, with recordings of five live shows across five instalments, released officially for the very first time on vinyl and with the full blessing of the band. Volume two was recorded in Minneapolis on the 6th of November 1993.

Big Country
Out Beyond The River: The Compulsion Years Anthology
5 CDs, DVD
EUR 52,99*