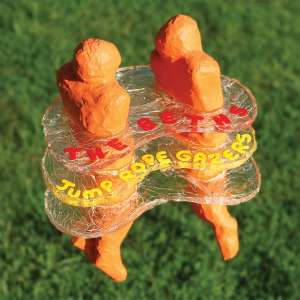 Everything changed for The Beths when they released their debut album, Future Me Hates Me, in 2018. The indie rock band had long been nurtured within Auckland, New Zealand's tight-knit music scene, working full-time during the day and playing music with friends after hours. Full of uptempo pop rock songs with bright, indelible hooks, the LP garnered them critical acclaim from outlets like Pitchfork and Rolling Stone, and they set out for their first string of shows overseas. They quit their jobs, said goodbye to their home town, and devoted themselves entirely to performing across North America and Europe. They found themselves playing to crowds of devoted fans and opening for acts like Pixies and Death Cab for Cutie. Almost instantly, The Beths turned from a passion project into a full-time career in music.