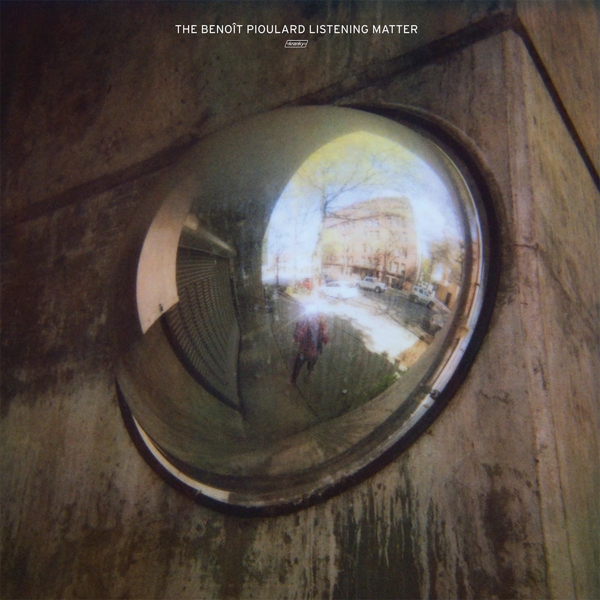 The Benoît Pioulard Listening Matter is the sixth kranky album from Thomas Meluch under the nom de plume Benoît Pioulard. It arrives on the 10th anniversary of his first LP Précis, and offers are kindled focus on self-examination, as well as a return to vocal-based pop structures following the mostly instrumental Sonnet (2015).

Recording for the Listening Matter began during a period of grief, turmoil and self-medication, and continued throughout two years of growth and healing. Reflections on vice (»Layette«, »Anchor as the muse«), virtue (»Narcologue«) and death (»A mantle for Charon«) feature equally in this concise treatise aimed at the flawed-but-resilient core in us all. By coincidence this album was completed on the very day Meluch's only brother died; accordingly, it's dedicated to him and anyone seeking paths away from their demons.