Belvedere: Revenge Of The Fifth 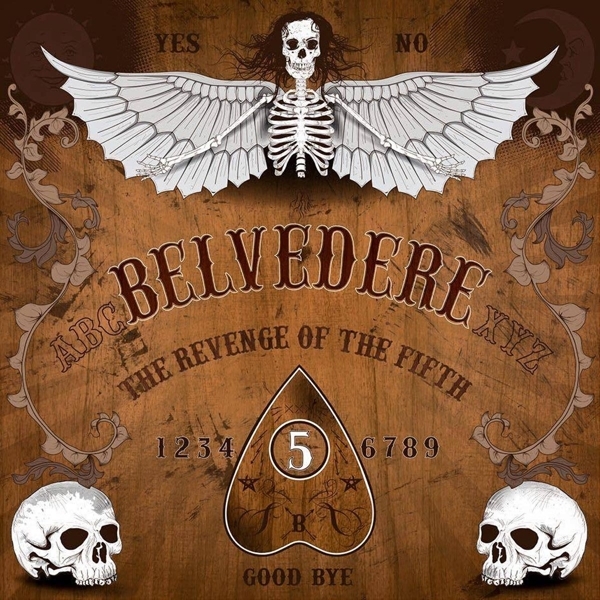 Belvedere – Calgary, Canada From the band's inception in 1995, Belvedere has continued to push themselves on the road and in the studio. Well over 1000 shows were played in over 25 countries thanks to the help of countless promoters, fans, and friends.

Though the band split in 2005, it was clear that these friends would not forget them. In 2011, bridges were mended and reunion shows were announced. Over the next three years Steve, Jason, Scott, and Graham did everything they could to play in as many countries as real life allowed.

By the end of 2014, the band decided that it was time to try writing again. »The Revenge Of The Fifth« picks up where their last release »Fast Forward Eats The Tape« left off. Twelve tracks of melodic punk – fast and furious. 2016 looks to be a great year as Belvedere will be hitting South America, Europe, Canada and a few other places.