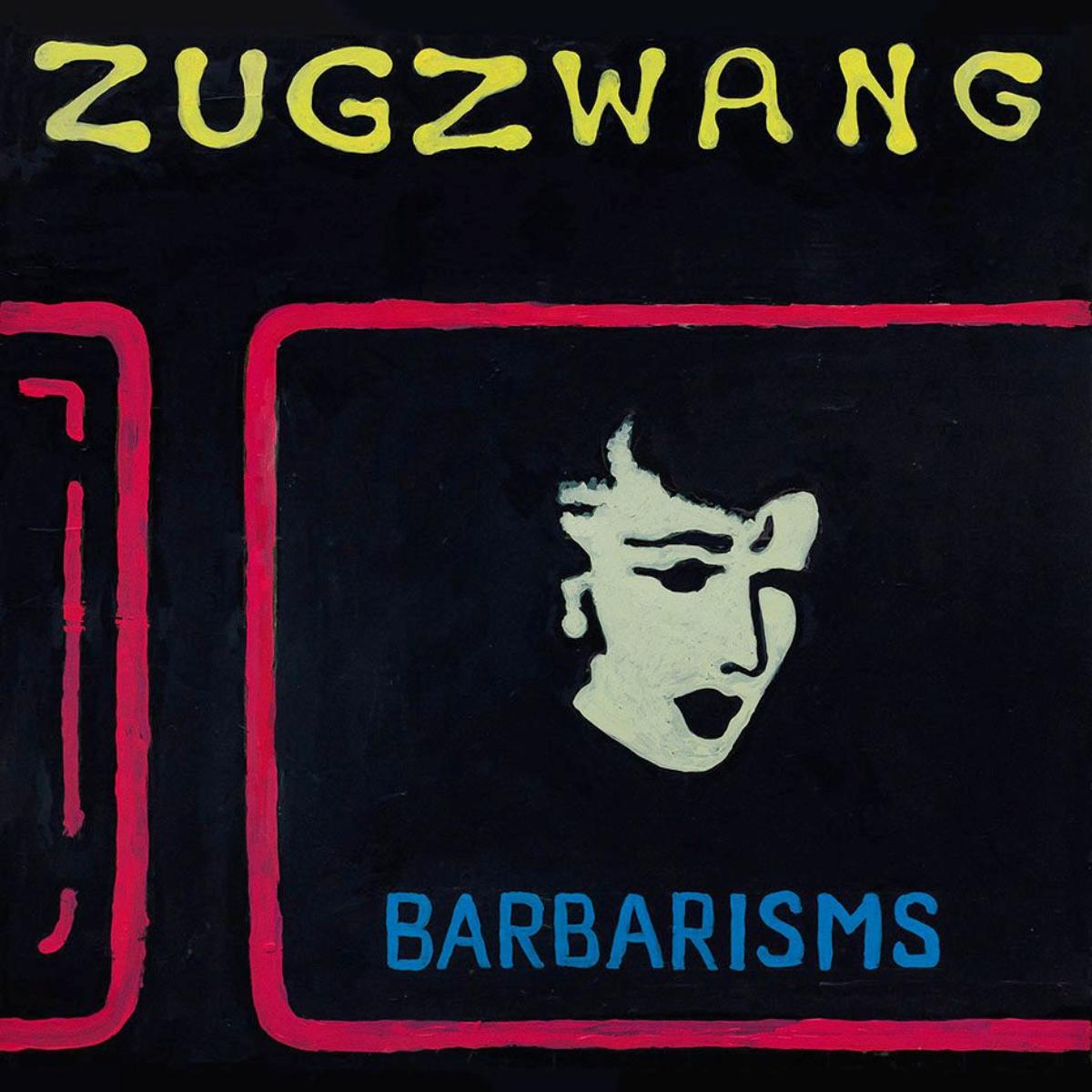 Barbarisms' fourth album "Zugzwang" is a spacious travelogue that traverses heartbreak, spiritual homelessness and the irresistibility of attempting to avoid your problems. The album name describes a situation in chess where a player is compelled to make a move, but no matter what move is made it will hurt them.

The album is far more inviting than its name might suggest, it is an expansive affair, marking the band's warmest and darkest offering to date. It is a record for the lonesome and broken moments when quiet companionship and spirit lifting candour are most needed.

Even with three albums released already ("Barbarisms" (2014), Browser (2016), West in the Head (2018)), both the writing and recording process for Zugzwang marked new territory for Barbarisms. Coming back together to record the album after Faraone had been touring solo in Canada and Europe, it was an opportunity to rediscover themselves as a band and in many ways come back to their first principles.

Formed in Stockholm when two experienced Swedish musicians, Tom Skantze and Robin Af Ekenstam, met the prolific writer, but musically inexperienced, American Nicholas Faraone. "We found that when they played down to me and I played up to them interesting things tended to happen", says Faraone. While "Zugzwang" sees a mellowing of the more jangling arrangements found on previous records there is a greater focus on the conversation between music and lyrics.

Built around live takes with voice and nylon string guitar at the centre, Skantze and Af Ekenstam play with sensitivity and restraint. While the songs describe a series of separations and feeling of uprootedness Farone's vocals are embraced by the harmonies of Swedish singers Alice Bowman and Simon Stahlhamre as well as Canadians Ellen Froese and Campbell Woods.