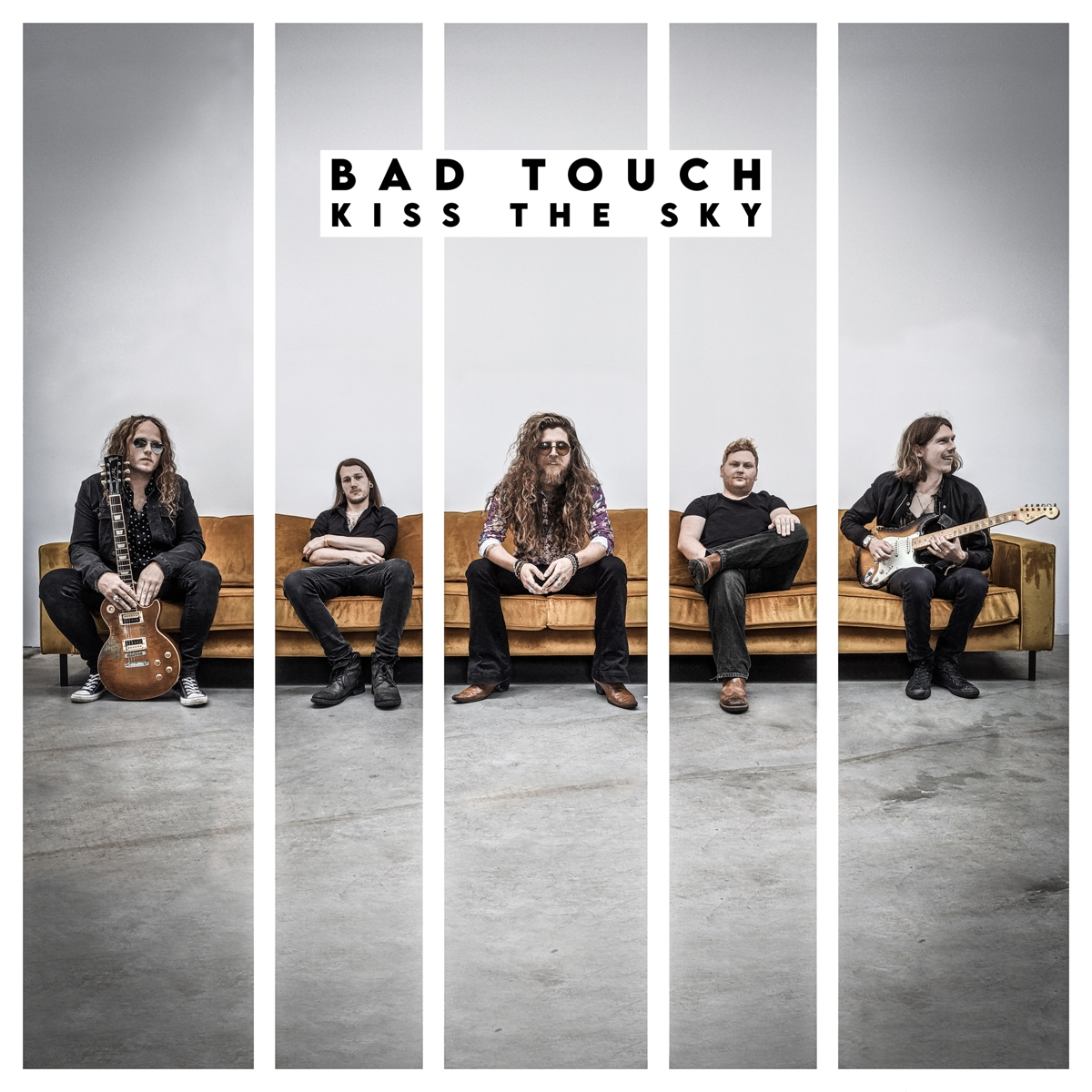 Bad Touch are a 5-piece classic rock band from Norfolk, UK.
Most people see growing up in Norfolk as a disadvantage, but Bad Touch owe the core of their sound to their countryside surroundings. Those formative years of listening to the likes of Led Zeppelin, The Black Crowes, Free and Lynyrd Skynyrd whilst looking out on the rolling countryside and hard-working people gave them an escape to help create their infectious blend of rock, country and blues.

Having just completed their fourth album at the legendary Rockfield Studios with Nick Brine (The Darkness, Thunder, Ash), the New Wave of Classic Rock favourites will release Kiss The Sky in June 2020 on Marshall Records, Bad Touch are gearing up for a busy year of touring, including a main stage appearance at Ramblin' Man Fair.