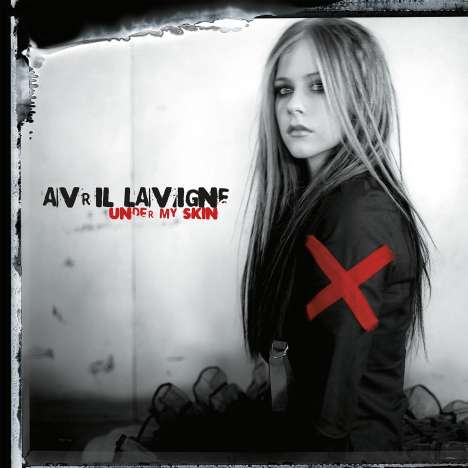 Weitere Ausgaben von Under My Skin

Under My Skin is the second studio album by Avril Lavigne, released in 2004. The album debuted at number-one on the Billboard 200 albums chart and has sold over 14 million copies worldwide.

The sound of Under My Skin is a bit more aggressive, darker and heavier than her previous album Let Go and was well received by fans and critics. The album contains 4 successful hit singles; »Don't Tell Me«, »My Happy Ending«, »Nobody's Home« and »He Wasn't«.