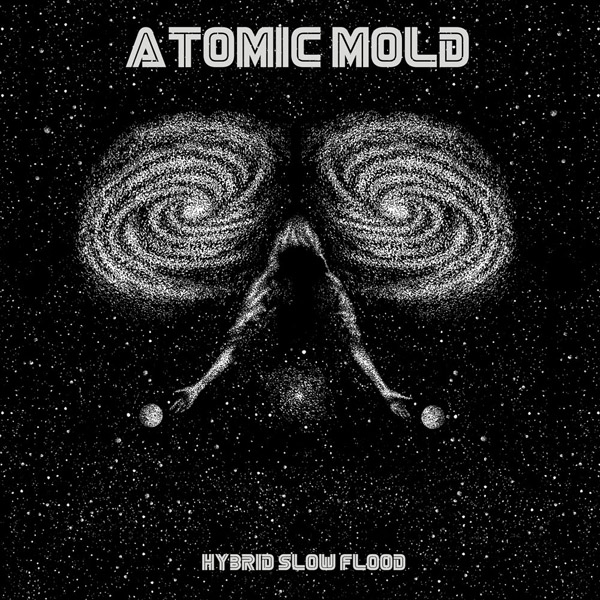 The Atomic Mold are a band formed in January 2014 by an idea of Marco Fila (Drum) and Antonio Bonizzato (Voice and Bass), after a few months Luca Massella joined and in October they recorded the first homonymous album (Atomic Mold).

In March 2015 they recorded with the Germans Mount Hush a split on 12" for the Sarda label Electric Valley Records and in the same month Luca left the band. For a whole year the Atomic Mold played live throughout Italy in the Bass and drums version, finding good success. In March 2016 Luca re-entered the band and beyond Italy the live moves in Europe with Fatso Jetson, Cosmic Dead, Black Tusk, Mothership and Zippo. During Luca's many absences, Antonio and Marco write the songs of the new album that sees its first shots in January 2017, Luca leaves again and definitively the band and after a few weeks enters his place as guitarist Davide Marotta with whom there is immediately a good feeling and in June the band returns to the studio and ends up recording "Hybrid Slow Flood" again for Electric Valley Records.

The sound they propose, is mostly instrumental, choleric, psychedelic, with some vocal invasion, which fits hysterically between granite notes.