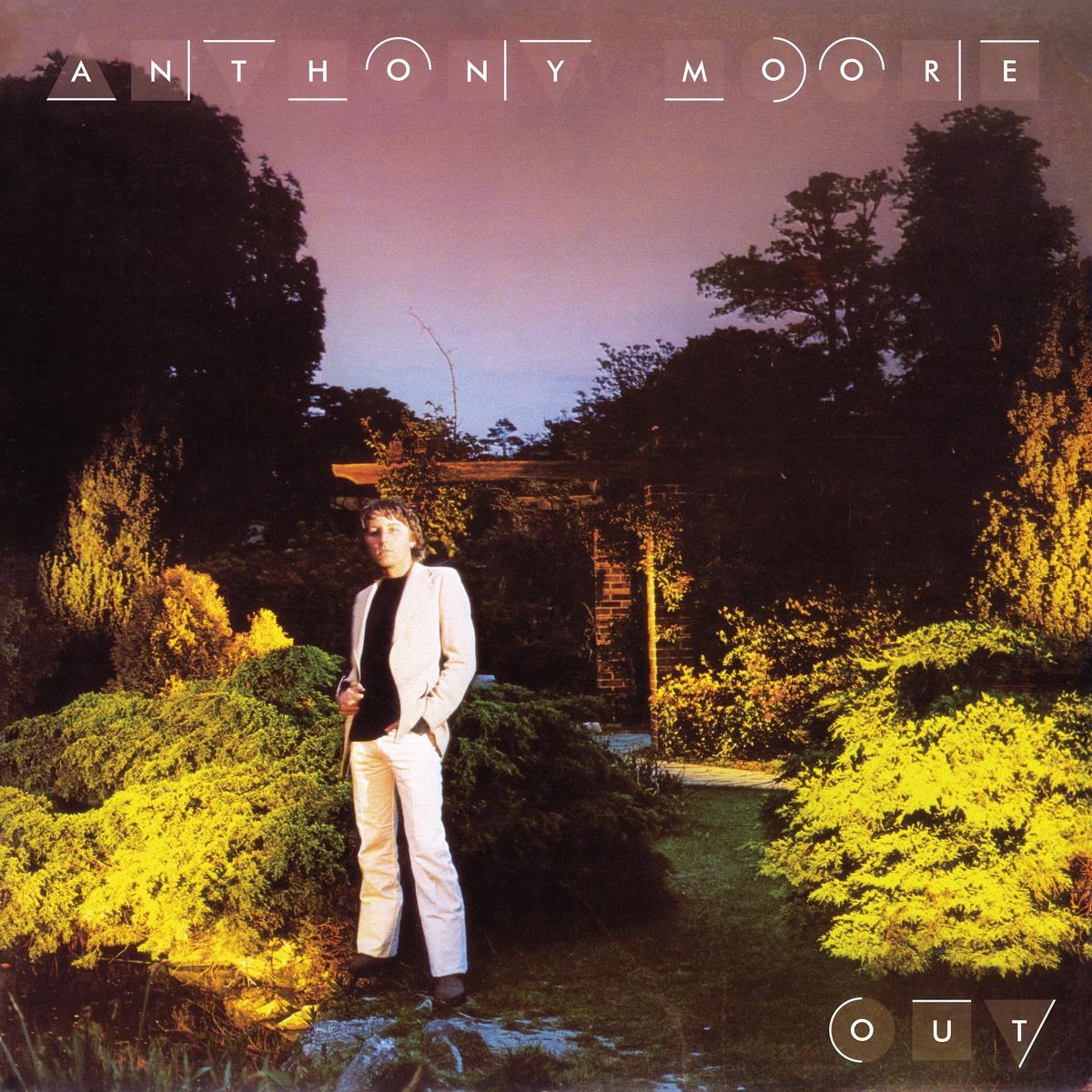 Rock and roll was a relief after the rigour of Henry Cow. That was one of the thoughts in Anthony Moore's brain in late 1975. Of course, leaving Henry Cow had meant the dissolution of the band he'd founded, Slapp Happy, as the two groups had essentially merged over the previous year. Still, there was plenty yet to do with music, and with Anthony's propensity for odd left turns, a solo career in the pop world seemed like a fine option to follow upon his adventure in soundtracks for experimental films, tape-based modern composition and avant-pop and experimental rock.

For "the troubadour with Revoxes", this venture into playing guitar and singing in a professional context was a new thing. To access the pop life, Anthony signed a solo deal with Virgin - cutting sessions with producer Peter Jenner (Kevin Ayers, Roy Harper, Edgar Broughton Band) and some of Britain's new generation of progressive musicians facilities like Abbey Road, Air and Richard Branson's Oxfordshire getaway, The Manor.

While the stars didn't align back in the day (the fantastic sounds recorded for OUT didn't see release until a CD issue of the late 1990s), we're finally making those historic recordings on vinyl with the long-lost original artwork restored. Kicking it off with a tricky asymmetrical keyboard riff reminiscent of Eno's Tiger Mountain phase and a belting Cale-esque vocal recounting the macho adventure narrative tone of that era's Dylan and Roger McGuinn, "Stitch In Time" floats essential elements of the mid-70s British art-rock boom with dreamy pop effervescence.

It's been worth the 44-year (!) wait to get Anthony's full vision restored to OUT - an absolute lost chapter from mid-70s, proto-new wave Britain, bringing to mind the bright and subversive sounds of Wyatt, Ayers and so many other trail-blazers from that time while providing a worthy precursor to Anthony's celebrated 1979 LP, Flying Won't Help. A fantastic joy to the ears!