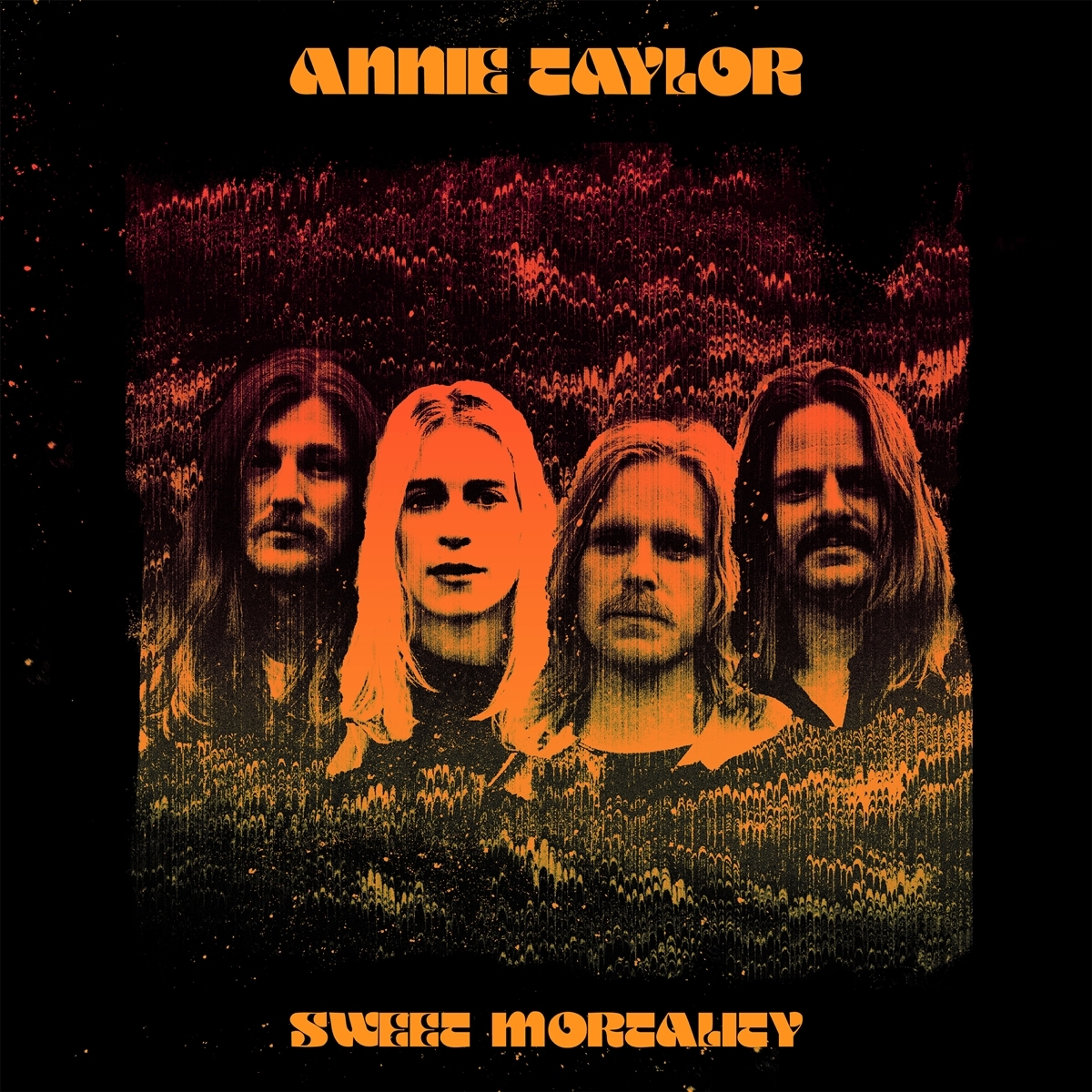 The band initially came into existence in 2016, consisting of charismatic singer and guitarist Gini Jungi, bassist Michael Mutter, drummer Jan Winkler and guitarist Tobias Arn. In 2017 the band released their first two singles »Partner in Crime« and »Wasted Youth«, before taking themselves on a tour of Italy, France and Switzerland.

»Not Yours!«, the quartet's highly anticipated debut EP was released in spring 2019 and sold out only a few months later. Over the past few years the band's sound shifted away from the rock-tinged pop of their early releases, instead drenching it in a heavier psychedelic wash, gaining the band comparisons to Warpaint or early Hole, and catching the ears of L. A. Weekly, The 405, Soundblab and For The Rabbits.

Released via Taxi Gauche Records, »Not Yours!« featured artwork created by Dominic Foster, also known for his work with The Coral. The band decided to hole themselves up once again at DALA Studios for their debut album, with David Langhard (producer of psychedelic titans Klaus Johann Grobe). Sweet Mortality is the result.